Sign in
Welcome! Log into your account
Forgot your password? Get help
Password recovery
Recover your password
A password will be e-mailed to you.
Life Of Arabs A complete guide for those who are living in Middle East or planning to come soon.
Advertisement
Home Saudi Arabia General Information Is the maximum length of stay for expats in Saudi Arabia 6... 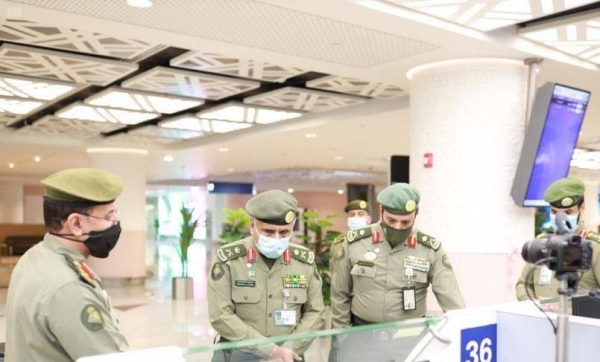 According to News 24, rumours are circulating on social media that the Shoura Council is considering lowering the maximum Iqama period to six years, enabling foreigners to stay for no longer than that.

Max stay to be 6 years

According to social media reports, if an expat has lived in Saudi Arabia for more than 6 years, his Iqama will not be renewed, and he would be deported.

Saudi officials, on the other hand, have stated that the idea to increase the maximum Iqama period for foreigners living in the country to six years is still being considered. Saudi Arabia’s Supreme Court has ordered that the Ramadan Crescent be seen on Friday (29th Shaban)

The proposed change will add a paragraph to Article (33) of the residency system, which specifies that a foreigner’s stay in Saudi Arabia must be limited to six years in all situations and may be extended for a length of time under certain conditions.

However, for the time being, this is only a suggestion to Shoura Council, and no legislative changes to the Iqama law have been enacted.

Not the first time

Please be aware that this is not the first time that such legislation has been suggested to the Shoura Council. It was once proposed that expats be limited to an 8-year residency in the Kingdom.