Sign in
Welcome! Log into your account
Forgot your password? Get help
Password recovery
Recover your password
A password will be e-mailed to you.
Life Of Arabs A complete guide for those who are living in Middle East or planning to come soon.
Advertisement
Home Middle East Bahrain In Bahrain, a female foreigner was jailed for wandering around naked. 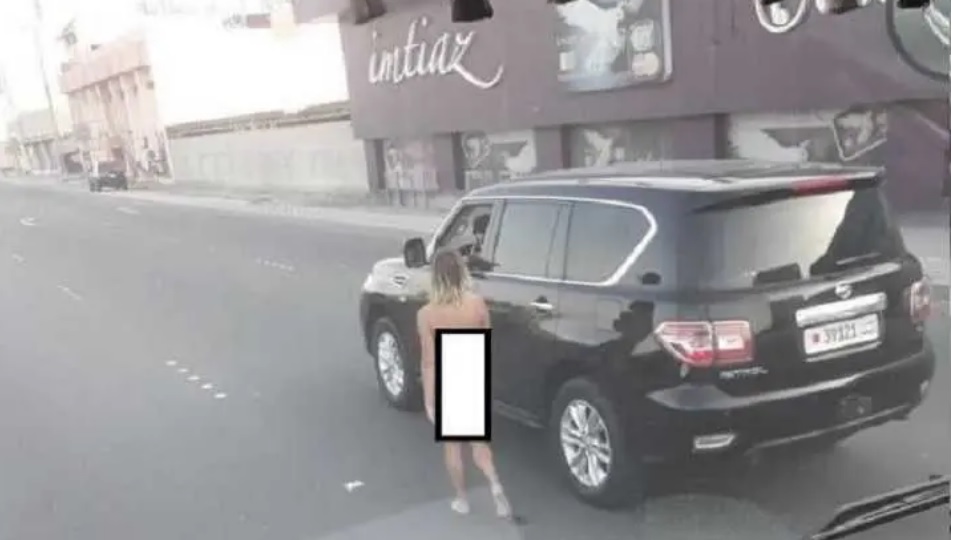 A 32-year-old female foreigner appeared out of nowhere on the local roadway, wearing nothing. Many people saw her going naked through the streets of Bahrain.

People were furious with her because she defied the country’s social conventions. On a nearby roadway, she had diverted several people’s attention. Saudi Woman is Arrested for Hip-Hop Dance While Wearing a Niqab

The Bahrain Ministry of Interior said on tweeted that a 32-year-old foreigner was arrested for wandering naked on the streets of Tobeli. The investigations are ongoing, and the police are preparing to take the necessary legal action.

People praised the authorities for acting quickly, describing the lady’s behavior as “disgusting” and “unacceptable.”

Few, however, believed that everyone should calm down because the woman was most likely not in her right mind. Many people around us suffer from mental illness, and we should treat them with respect.

People cited a recent incident in Jordan, in which a woman was discovered running naked through the streets.