Sign in
Welcome! Log into your account
Forgot your password? Get help
Password recovery
Recover your password
A password will be e-mailed to you.
Life Of Arabs A complete guide for those who are living in Middle East or planning to come soon.
Advertisement
Home Saudi Arabia General Information Permitting children aged 7 and up to enter two holy mosques on... 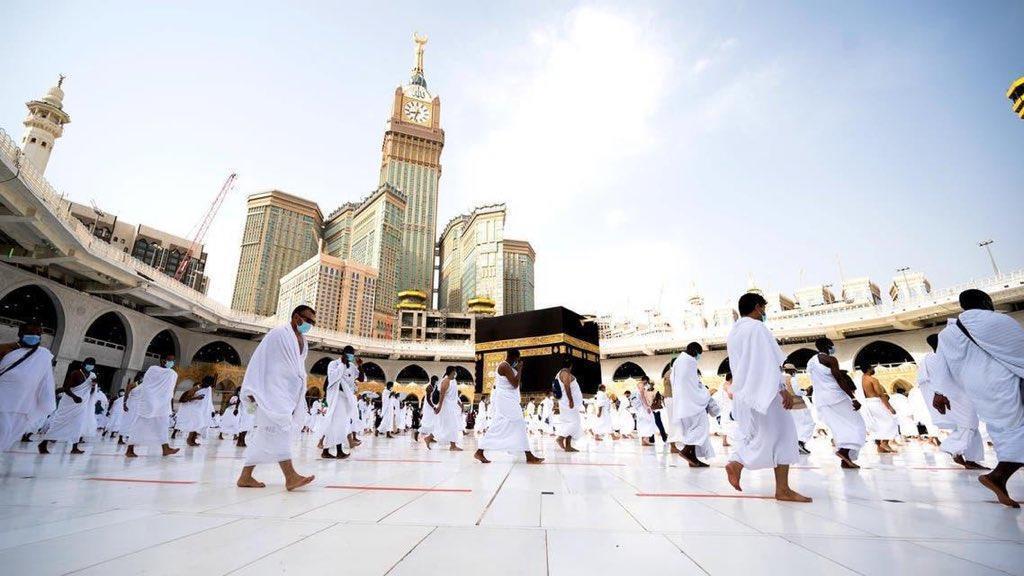 Children aged 7 and up will be able to access the Two Holy Mosques, according to the Ministry of Hajj and Umrah, if their Tawakkalna status is ‘Immune’ and the beneficiary’s data is updated in the Absher system.

The emirate of Makkah Al-Mukarammah region also published the modification, enabling youngsters aged 7 and up to access the Two Holy Mosques if they are immune. The permits were previously only available to those aged 12 and up, but they have recently been updated to include those aged 13 and up.

Permits for repeating Umrah would be provided once every ten days, according to the government. Is this going to be the case throughout the holy month of Ramdan? The ministry stressed that any updates on completing Umrah again will be released at a later date.

In response to a question from one of the users, the Ministry of Hajj and Umrah acknowledged that the Host Umrah visa has been cancelled for the time being and that any developments will be communicated.