Sign in
Welcome! Log into your account
Forgot your password? Get help
Password recovery
Recover your password
A password will be e-mailed to you.
Life Of Arabs A complete guide for those who are living in Middle East or planning to come soon.
Advertisement
Home Saudi Arabia General Information Jawazat clarifies the conditions for changing Image in iqama of a Resident... 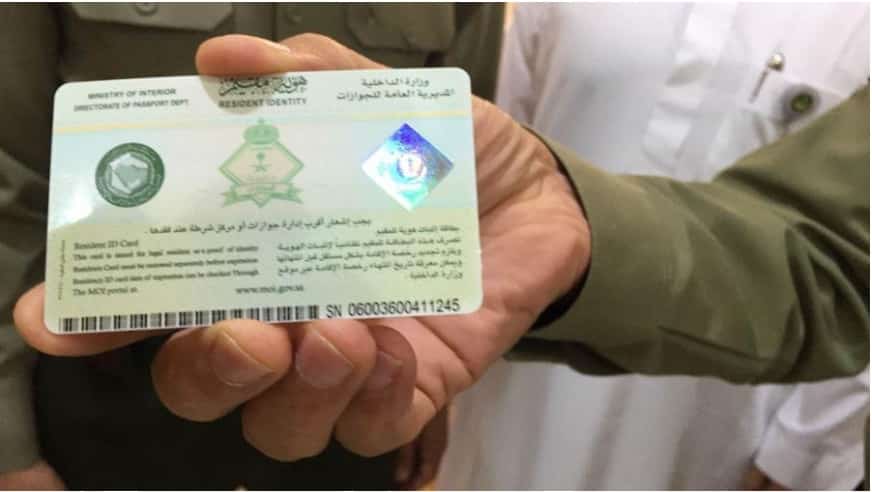 Saudi Arabia’s General Directorate of Passports (Jawazat) has established the requirements for updating the photo of the individual in the iqama (resident identity).

“Peace be with you,” said the official Jawazat Twitter account in answer to the query. I have a question about changing the picture in my resident expat identity. How can I do it or what am I capable of?”

“The procedure is carried out after examining the Passport Department,” Saudi Jawazat responded to a tweet, “and in order to accomplish this, the applicant’s passport must be valid and the personal photo in the passport must be recent while the head is uncovered.”

Jawazat described the steps involved in obtaining an electronic passport and divided the process into three sections.

A restricted number of passports are issued in the first two stages, based on appointment priority.

After the introduction of the new e-passport, the previous passport with a remaining validity period is still valid. Citizens can currently use their old passports or replace them with an e-passport. Both can be used at any of the Kingdom’s air, land, and sea ports.