Sign in
Welcome! Log into your account
Forgot your password? Get help
Password recovery
Recover your password
A password will be e-mailed to you.
Life Of Arabs A complete guide for those who are living in Middle East or planning to come soon.
Advertisement
Home Saudi Arabia General Information The Saudi Public Prosecution advises against dropping or disrespecting the Saudi National... 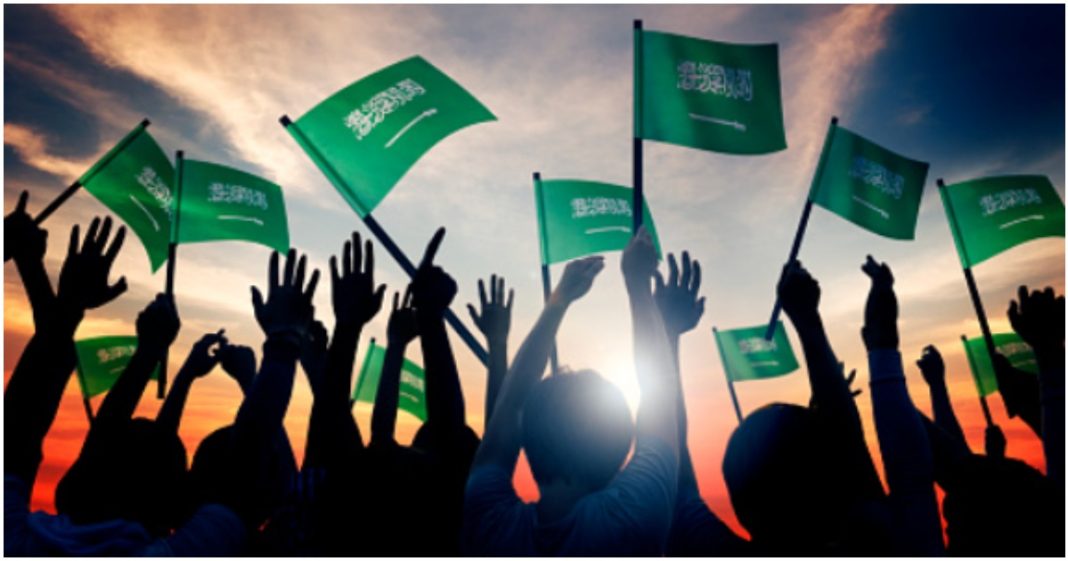 The Saudi Public Prosecution warned everyone against dropping or insulting the Saudi National Flag, the Royal flag, or any other Emblem of the Kingdom in any way that expresses hatred or contempt for the government’s authority, whether they act in public, in a public place, or in a place open to the public.

According to the Public Prosecution, anyone who does any of the above offenses faces a year in prison and a fine of up to 3,000 Saudi riyals.

The Prosecution noted that the kingdom’s and royal flags are valued and honored, with Shahadah (There is no god but Allah, and Muhammad (SAW) is Allah’s Messenger) and a sword in the middle.How to Make Money Online in Saudi Arabia Using Affiliate Marketing

The state emblem, which is two crossed swords topped by a palm tree, is stitched in the lower corner adjacent to the flag stick with golden silk threads, according to the public prosecution.In Saudi Arabia, there are eight traditions that you should be aware of.

As the Kingdom prepares to commemorate Saudi Founding Day on February 22nd, the public prosecutor’s warning serves as a reminder that the country’s streets and cities will be decorated with Saudi National Flags in celebration.