Sign in
Welcome! Log into your account
Forgot your password? Get help
Password recovery
Recover your password
A password will be e-mailed to you.
Life Of Arabs A complete guide for those who are living in Middle East or planning to come soon.
Advertisement
Home Saudi Arabia Accident & Traffic Violations A Saudi man in Jail for 16 years for not paying blood... 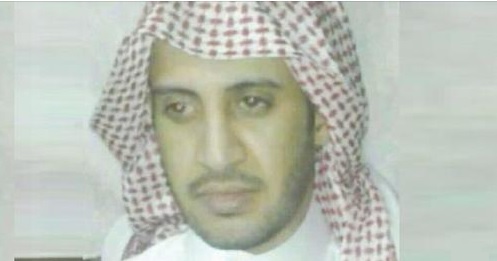 Mamdouh Al-Tuloohi was the one who caused the tragedy that killed 17 Bangladeshi expats. Instead of capital punishment, the families of those killed have demanded blood money (Diyyah).

He did not have insurance

Unfortunately, he lacked third-party insurance and is thus unable to pay the SR 5.1 million in blood money. He has now spent 16 years in prison. This demonstrates the significance of SR 500 third-party car insurance.

I’ve been trying to get readers of my blog to get third-party insurance for their cars so that they can be rewarded in such situations.

The family has requested help

Mamdouh Al-Tuloohi has been in prison for the past 16 years for failing to pay the blood money. Mamdouh’s mother, according to his relative Mansour, is distressed and very old. She wants him to be set free.

I believe that the relative Mansour should keep in mind that 17 households have lost their breadwinners as a result of the offender. He should be grateful that their families did not seek the death penalty.

LifeOfArabs - February 7, 2023 0
According to a legal expert, there are two situations in which an expatriate can be exempted from deportation even if a Saudi court has...