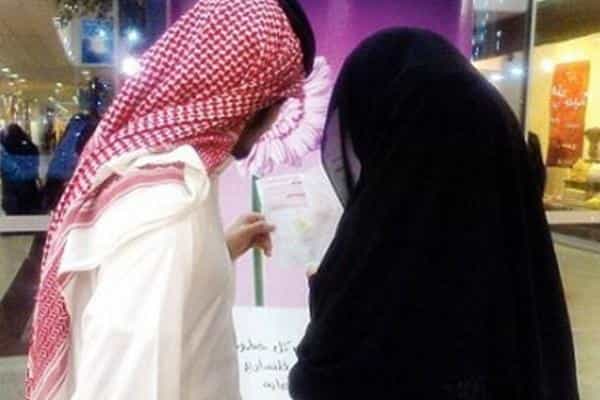 According to Saudi law, when an expat marries a Saudi girl, he is entitled to various perks. However, marrying someone solely for financial gain is not a good idea.

The marriage gives an expat a Green Card that allows them to stay in Saudi Arabia for the rest of their lives or until the marriage ends.

She does, however, have the right to issue a final exit on your Iqama at any time. You’ll have to return to your home nation in that situation.

An expat married to a Saudi female is treated the same as a Saudi national under Nitaqat Law. It means they won’t have to deal with the Saudization’s dangling sword.

“Spouse of Citizen” is the profession listed on the Iqama of an expat married to a Saudi. Among all the expatriate occupations, this one is held in high regard.

After Saudi Nationals, they are regarded with the utmost reverence by officials.

Expatriates married to Saudi citizens are among those who are exempt from paying the Dependent’s Fee. According to the dependent’s fee computation, the cost will be SR 400 per dependant each month.

The Maktab Amal fee is not required of an expatriate wife or spouse of a Saudi citizen. The annual Maktab Amal charge is SR 9,600.

Unlike many other European countries, an expatriate married to a Saudi girl will not be eligible to Saudi nationality.

Saudi Arabia’s nationality laws are quite rigorous, and it is not possible for an expatriate to marry a Saudi girl and become a Saudi national.

Even if they are born and raised in Saudi Arabia, the children of expatriates married to Saudi girls will not be able to obtain Saudi nationality.

LifeOfArabs - February 5, 2023 0
Something is stirring among Saudi women of all ages, and it has been palpable on the streets, in cafes, and on university campuses over...