Sign in
Welcome! Log into your account
Forgot your password? Get help
Password recovery
Recover your password
A password will be e-mailed to you.
Life Of Arabs A complete guide for those who are living in Middle East or planning to come soon.
Advertisement
Home Saudi Arabia General Information A shopper stabs a security guard after refusing to wear a mask..... 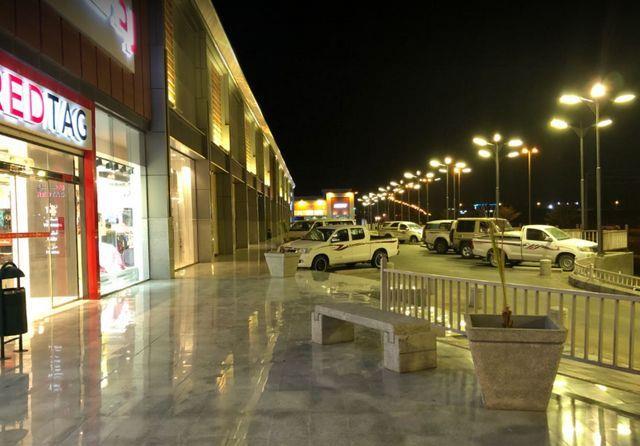 A source revealed that a security guard in one of the famous malls in the Tabuk region was injured by several separate stab wounds to his body from a shopper; For refusing to wear a mask at the entrance gate. For You: 194 New Jobs Update 9th Feburary In Different Regions Of KSA Makkah Jeddah Riyadh Madinah Hail Dammam Jazan

In the details, the source explained to “Akhbar 24”, that the security guard alerted the shopper to the necessity of wearing a mask when entering the mall. He refused and a verbal altercation occurred between them. Then the shopper left and returned with another person, and stabbed the guard twice; One on his shoulder and the other on his back. Read More: Is booster dose a condition to enter into Saudi Arabia? Jawazat response and Find out who can travel from and to the Kingdom

And he indicated that the rest of the security guards intervened to break up the quarrel, as the stabbed guard was taken to the hospital with two other guards who suffered minor injuries.

LifeOfArabs - February 3, 2023 0
The Ministry of Hajj and Umrah has announced the cancellation of reservations made by domestic pilgrims who failed to pay the second installment of...