Sign in
Welcome! Log into your account
Forgot your password? Get help
Password recovery
Recover your password
A password will be e-mailed to you.
Life Of Arabs A complete guide for those who are living in Middle East or planning to come soon.
Advertisement
Home Middle East A new video documenting closely the moment the child Ryan was taken... 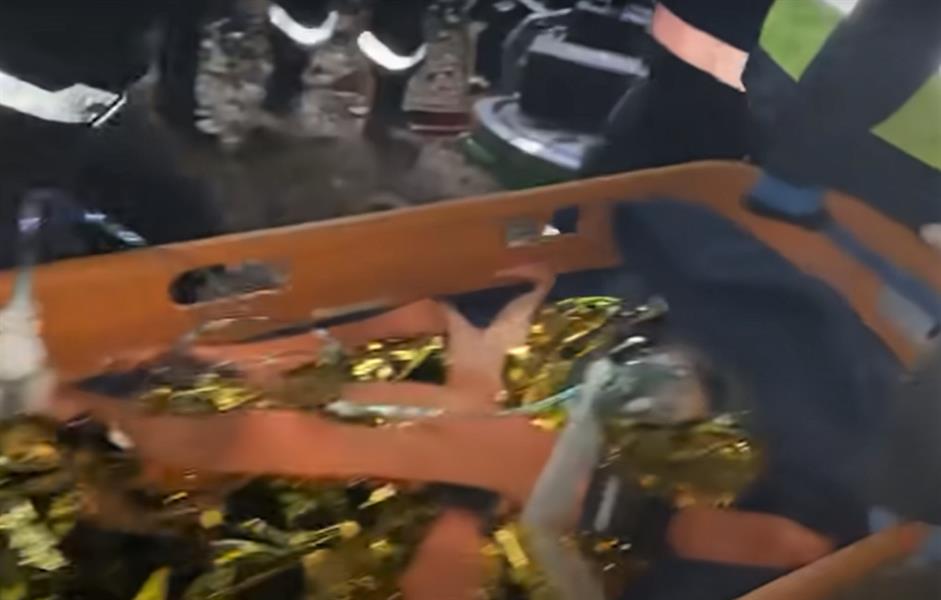 Yesterday, many around the world lived moments of despair and pain after the announcement of the death of the Moroccan child Rayan, whose story of his fall into the well witnessed widespread sympathy.

A video clip of a relative of the child, Ryan, showed the moment he was taken out of the well, carried on a stretcher, with an oxygen mask on his mouth.

In the clip, the rescuers appeared to carry Rayan to the ambulance in preparation for his transfer by helicopter to the hospital, while the Moroccan Royal Court announced the death of the child as a result of his injuries after falling into the well five days ago.