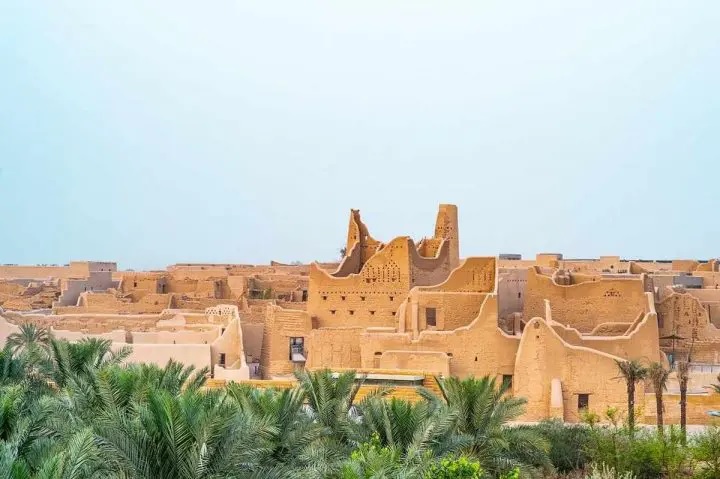 Although we are all aware that February 22 is a national holiday in Saudi Arabia, many people are unaware of why Saudis commemorate the country’s founding. What are the distinctions between the Saudi National Day (Sept 23) and the Founding Day (Feb 22)?

Abdulaziz bin Abdulrahman Al Saud, only 21 years old, conquered Riyadh in 1902. In the years that followed, he captured and took control of the neighboring lands.

The 23rd of September is Saudi Arabia’s national day, commemorating the unification of the kingdom’s regions under King Abdulaziz in 1932.

While the country’s creation day commemorates the country’s profound historical roots dating back to 1727, when the First Saudi State was established.