Sign in
Welcome! Log into your account
Forgot your password? Get help
Password recovery
Recover your password
A password will be e-mailed to you.
Life Of Arabs A complete guide for those who are living in Middle East or planning to come soon.
Advertisement
Home Saudi Arabia General Information Only a unanimous decision of the Probe Panel can result in the... 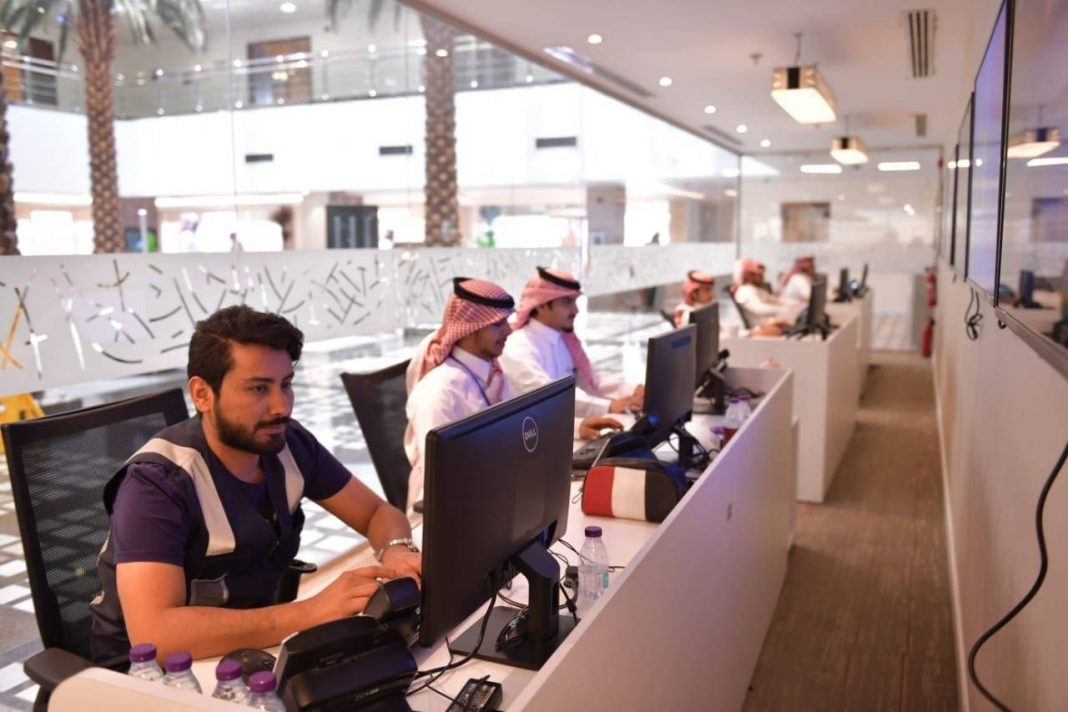 
A worker can be terminated from service as part of disciplinary actions, according to Saudi Arabia’s executive regulation of Job Discipline Law, which is based on a unanimous decision of the committee formed to investigate the charges against the employee.

According to executive regulations, a four-member investigation committee with a chairperson and three members, including a representative from the Ministry of Human Resources and Social Development, should be formed (MHRSD).Read More:How can I receive a final exit visa if my iqama has expired?

The investigative committee might conduct an online or remote investigation on the worker’s complaints. The employee who is facing accusations will be notified in detail about the disciplinary infractions that have been assigned to him, and he will be given the opportunity to clarify his position.

The panel must also deliver its findings to the minister within three months of the disciplinary breach being referred to it, according to the legislation. The worker, on the other hand, has the right to appeal the committee’s decision. Read More: Worker and Employer Probationary Period Rules and Regulations in Saudi Arabia

The executive regulations of the Job Discipline Law, which was passed by the Council of Ministers in September, were approved by Minister of Human Resources and Social Development Ahmed Al-Rajhi.

Saudi Arabia’s labor laws and regulations outline a number of disciplinary options that an employer can explore before taking disciplinary action against a disgruntled employee. Read More: In Saudi Arabia, there are eight features of the new Saher cameras.