Sign in
Welcome! Log into your account
Forgot your password? Get help
Password recovery
Recover your password
A password will be e-mailed to you.
Life Of Arabs A complete guide for those who are living in Middle East or planning to come soon.
Advertisement
Home Saudi Arabia General Information Worker and Employer Probationary Period Rules and Regulations in Saudi Arabia 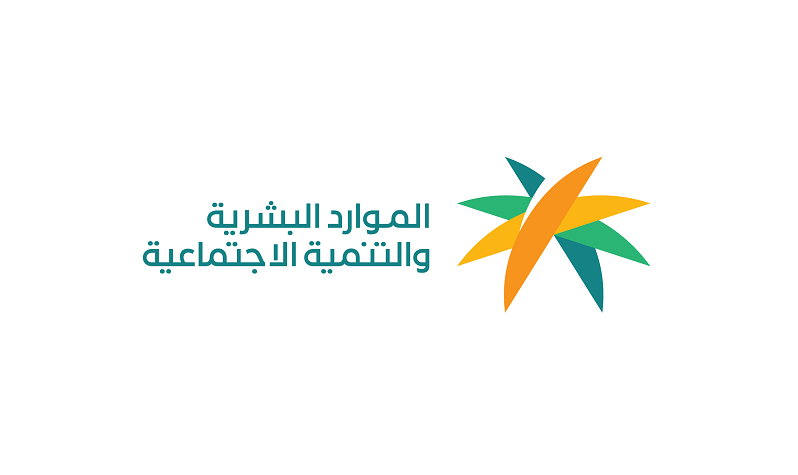 Saudi Arabia’s Ministry of Human Resources and Social Development (MHRSD) defined the probationary period’s norms and regulations (the period in which the worker is subject for training). Read More:In Saudi Arabia, there are eight features of the new Saher cameras.

In response to a tweet from one of the expats, the ministry stated that if a worker is subject to a probationary term, it must be explicitly stated in the work contract and defined so that it does not exceed 90 days.

Extending the probation period is permissible with a written agreement between the worker and the employer, according to the Human Resources ministry, although it cannot exceed 180 days. The Eid al-Fitr and Eid al-Adha vacations are not used into the probationary term calculation. Read More: A horrific video of the moment a man was run over and robbed after he left Fajr prayer

A worker may not be placed on probation with the same company more than once, according to the ministry. As an exception, it is permissible to subject the worker to another period of probation by agreement of the two contracting parties in writing, provided that it is for a different profession or other work, and that a period of not less than six months has passed since the worker’s relationship with the employer was terminated. Read More: After the 31st of January, Saudi Arabia will extend Iqamas, Exit Re-Entry, and Visit visas for ten days.

The Ministry of Human Resources concluded by declaring that neither party is entitled to compensation if the contract is cancelled during the probationary period, and the worker is not entitled to an end-of-service gratuity.