Sign in
Welcome! Log into your account
Forgot your password? Get help
Password recovery
Recover your password
A password will be e-mailed to you.
Life Of Arabs A complete guide for those who are living in Middle East or planning to come soon.
Advertisement
Home Saudi Arabia General Information Extending the validity of residencies, exit and return visas, and the validity... 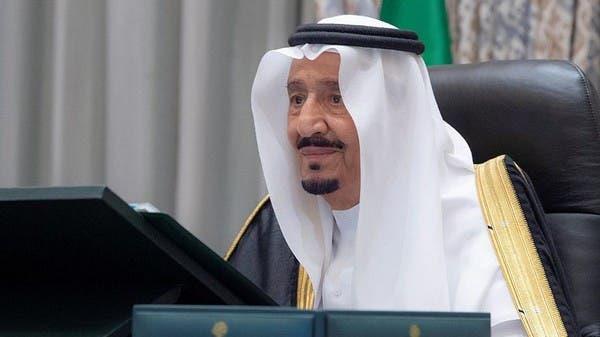 The General Directorate of Passports began extending the validity of residencies and exit and return visas without fees or financial consideration until the date of 08/28/1443 AH corresponding to 3/31/2022 AD. Read More:A horrific video of the moment a man was run over and robbed after he left Fajr prayer

This extension, which was issued by the Minister of Finance, comes in implementation of the directives of the Custodian of the Two Holy Mosques King Salman bin Abdulaziz and within the framework of the continuous efforts taken by the Kingdom’s government to deal with the effects and consequences of the global pandemic (Covid 19), and within the precautionary and preventive measures that guarantee the safety of citizens and residents – with permission. God- and contribute to mitigating the economic and financial effects. Read More: Worker and Employer Probationary Period Rules and Regulations in Saudi Arabia

The extension will also be done automatically in cooperation with the National Information Center without the need to review the headquarters of the Passport Departments or the Kingdom’s missions abroad, as follows:

First: Extending the validity of residency and exit and return visas for residents who are outside the Kingdom in the countries from which entry is suspended as a result of the outbreak of the Corona virus in them, to be until the date of 08/28/1443 AH corresponding to 3/31/2022 CE, with the exception of those who completed receiving one dose of the Corona vaccine inside the kingdom before they leave it.Extending the validity of residencies, exit and return visas, and the validity of visit visas automatically without feesA Saudi driver was arrested for sexually harassing a disabled girl.

Second: Extension of the validity of visit visas by the Ministry of Foreign Affairs for visitors who are outside the Kingdom, from countries from which entry has been suspended as a result of the outbreak of the Corona virus, to be until the date of 08/28/1443 AH corresponding to 3/31/ 2022 AD.