Sign in
Welcome! Log into your account
Forgot your password? Get help
Password recovery
Recover your password
A password will be e-mailed to you.
Life Of Arabs A complete guide for those who are living in Middle East or planning to come soon.
Advertisement
Home Saudi Arabia General Information Pilot reveals the reasons for preventing planes from flying over Makkah Al-Mukarramah 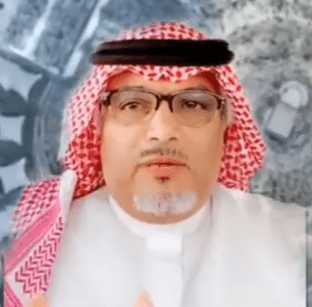 Civil pilot Captain Abdullah Al-Ghamdi revealed the reasons for preventing aircraft from flying over the Makkah Al-Mukarramah region, in response to many inquiries about this subject.

Al-Ghamdi said that the Kingdom’s government prevented flying in the sky of Mecca for several reasons, including the security and protection of visitors to the House of God, and because it is a sacred area belonging to Muslims and the identities of those who board the planes cannot be controlled, in addition to that it is a mountainous area and the passage of planes over it may cause great noise and disturbance to those who perform rituals and sects. .

He noted that preventing aircraft from flying over Mecca has nothing to do with what was circulated on the social networking site “Twitter” about the existence of gravity or a “magnetic” field that aircraft cannot fly over.