Sign in
Welcome! Log into your account
Forgot your password? Get help
Password recovery
Recover your password
A password will be e-mailed to you.
Life Of Arabs A complete guide for those who are living in Middle East or planning to come soon.
Advertisement
Home General Information A country announces the first case of corona infection since the beginning... 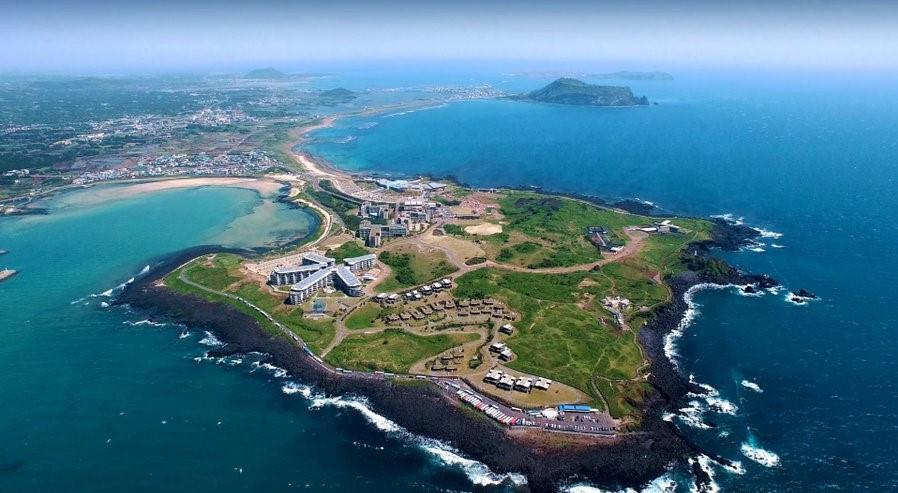 The Corona virus invaded for the first time since the beginning of the pandemic two years ago, last week, the state of Kiribati, consisting of a group of islands, after it opened its borders to receive the first foreign flight in 10 months. Read More:A Saudi driver was arrested for sexually harassing a disabled girl.

The flight that took off from Fiji, according to the British newspaper, “The Guardian”, was loaded with 35 cases of HIV infection among the 54 passengers on board, who were quarantined in Kiribati. Read More: After the 31st of January, Saudi Arabia will extend Iqamas, Exit Re-Entry, and Visit visas for ten days.

And the local authorities recorded the infection of a security guard at the quarantine center with the virus, to be the first case recorded in the country since the outbreak of the pandemic at the beginning of 2020, which necessitated the imposition of a two-week curfew. Read More: Saudi Arabia does not require visas from the following countries.

While the government announced the start of the complete closure, the day before yesterday (Thursday), after discovering two other positive cases, as the authorities issued several measures, including closing schools and preventing leaving the house except to obtain basic services. Read More: A video makes a fuss about a mouse eating from a “shawarma” skewer prepared for sale in a restaurant in Jeddah Al-Baghdadiyah