Sign in
Welcome! Log into your account
Forgot your password? Get help
Password recovery
Recover your password
A password will be e-mailed to you.
Life Of Arabs A complete guide for those who are living in Middle East or planning to come soon.
Advertisement
Home Saudi Arabia General Information Video Cold wave freezes the tear of Camel in Turaif. 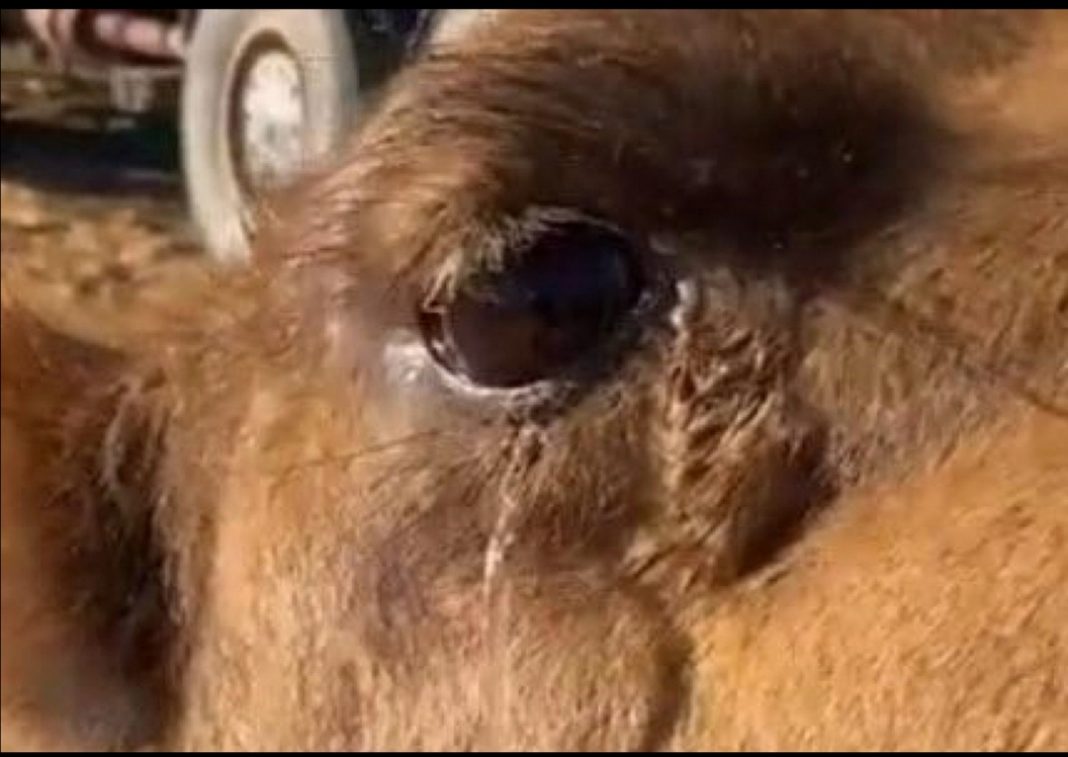 
Social media users made a video clip go viral by sharing it and demonstrating the severity of the cold and frost that is now affecting Saudi Arabia’s provinces. It caused the camel’s tears to freeze in his eyes, something many people did not believe.

Read More: The following is a list of Iqama professions that are only available to Saudis.

According to Al Arabiya news, a viral video clip showed camels’ tears freezing in their eyes after the temperature plummeted below zero degrees Celsius in Turaif, Saudi Arabia.

Temperatures in the Riyadh and Al-Qassim districts might drop as low as -3 degrees below zero on Friday and Saturday, according to the National Center of Meteorology.

According to Aqeel Al-Aqeel of the National Center of Meteorology, who spoke on the Al-Ekhbariya channel’s “Al-Youm” program, the cold air mass remains in the Kingdom’s north, but temperatures are gradually rising, with the city of Turaif recording -6 degrees below zero two days ago and -1 degrees at Thursday dawn.

He went on to say that the cold bloc will advance towards the Kingdom’s eastern and central regions, and then towards the southern parts starting next Saturday or Sunday.