Sign in
Welcome! Log into your account
Forgot your password? Get help
Password recovery
Recover your password
A password will be e-mailed to you.
Life Of Arabs A complete guide for those who are living in Middle East or planning to come soon.
Advertisement
Home Saudi Arabia General Information He will lose sleep completely and end in death. A citizen suffers... 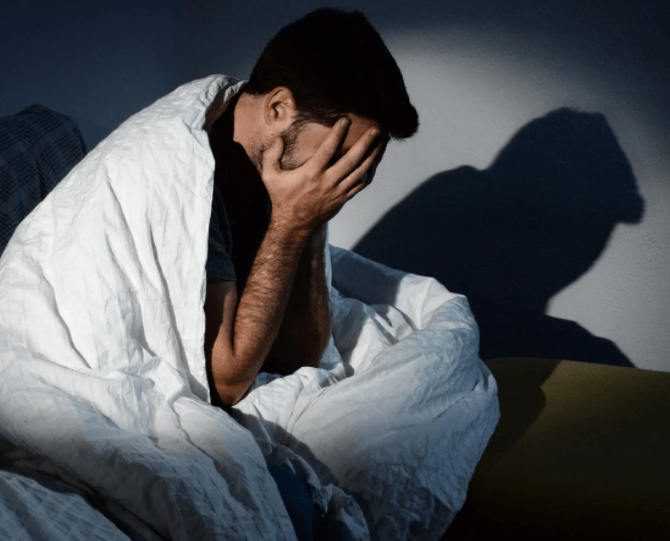 Al-Tamimi told ” Akhbar 24 ” that he is 21 years old, and is the first non-hereditary person infected with this disease, given that no one in his family has this disease.

He explained that 5 years ago, a doctor mentioned to him the possibility of suffering from “fatal familial insomnia”, and in the middle of 2020, he had some symptoms of infection, between nausea and the loss of some details, and a few days ago it was confirmed that he had the disease.

He pointed out that no one in his family is infected or carrying this gene, despite it being considered a genetic genetic disease transmitted from the father or mother to one of the sons, and that he discovered his infection after suffering from the pooling of prion under the brain, indicating that the more its gathering moved to another stage of the disease. .

He stated that the fatal insomnia syndrome lasts from 7 to 42 months, and consists of 4 stages, in which the patient suffers from the inability to sleep partially for 5 months, in addition to hallucinations, fear and panic, and lasts for two years and four months, then the inability to sleep completely for a period 6 months, and finally memory loss and stopping of some parts of the brain for 5 months, then death.

He stressed that there is no cure for fatal familial insomnia, and everyone who is found to be infected completes the 4 stages and then dies, pointing out that he will complete the progression of the disease stages in a Zurich hospital