Sign in
Welcome! Log into your account
Forgot your password? Get help
Password recovery
Recover your password
A password will be e-mailed to you.
Life Of Arabs A complete guide for those who are living in Middle East or planning to come soon.
Advertisement
Home Saudi Arabia General Information “Meteorology” clarifies the developments of the strongest cold wave in the Kingdom,... 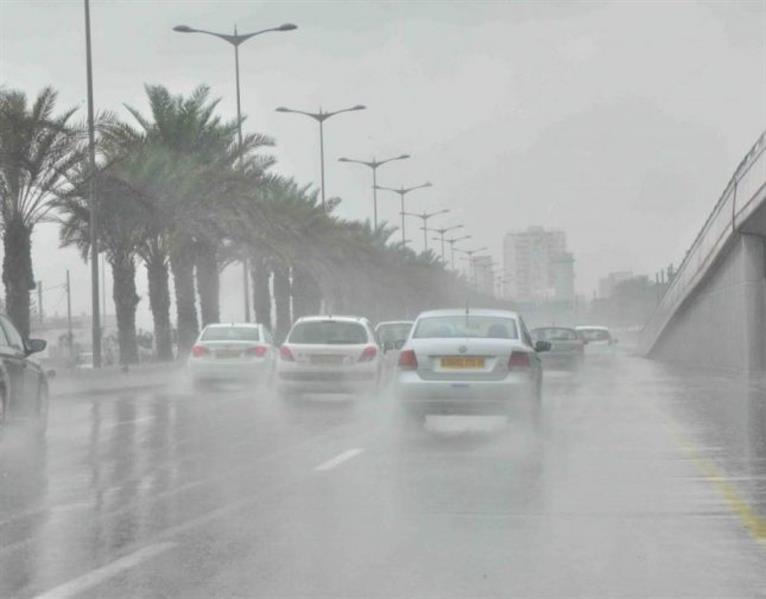 Today (Monday), the official spokesman for the National Center of Meteorology, Hussain Al-Qahtani, explained the features of the weather during the next few days, in light of the cold wave that the country is witnessing at the present time, which has been described as the strongest cold wave in the Kingdom.

He stressed, during an intervention on the “Yahla” program on “Rotana Khaleejia” channel, that the Kingdom is still in the first third of winter, expecting that the northern, central and eastern regions will be affected by the cold mass currently in the Kingdom’s airspace.

He added that the temperatures in Riyadh are expected to reach zero in the coming days, and temperatures will decrease in the southern regions. He also indicated that the possibility of rain showers will continue from the eastern parts and Riyadh, indicating the possibility of snow falling on the heights of the north and Hail during the coming hours.