Sign in
Welcome! Log into your account
Forgot your password? Get help
Password recovery
Recover your password
A password will be e-mailed to you.
Life Of Arabs A complete guide for those who are living in Middle East or planning to come soon.
Advertisement
Home Saudi Arabia General Information The Ministry of Hajj defines the categories of people who are eligible... 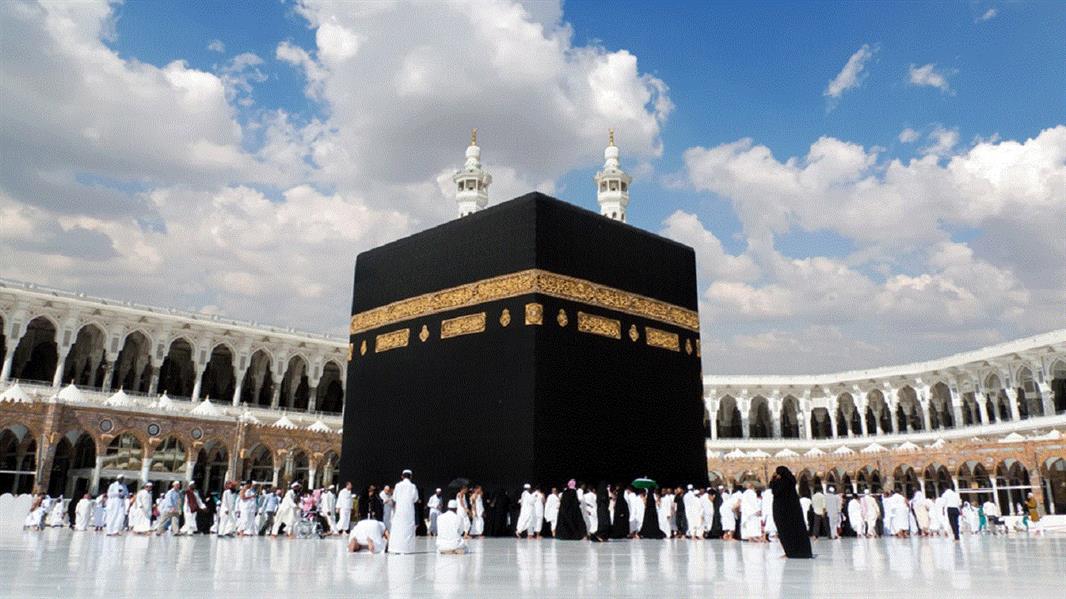 
The Saudi Arabian Ministry of Hajj and Umrah confirmed that Umrah pilgrims can only repeat their next Umrah journey once their prior Urmah permission, which was obtained through Eatmarna or Tawakkalna, has expired.

How to perform Ghusl in Islam?(Opens in a new browser tab)

The Hajj Ministry explained that this restriction applies to both domestic and international pilgrims, and that they can only repeat Umrah after 10 days have passed since their previous Umrah permit was issued.

“We state you that due to the application of precautionary measures in the Two Holy Mosques (Makkah’s Grand Mosque and Prophet’s Mosque in Madina), the repeated period allowed to issue Umrah permits has been limited to 10 days, explaining that the issued permit can be canceled 4 hours before its due date,” the ministry said in response to a question.

The Ministry further stated that while there is presently no possibility to change Umrah dates, the Umrah permission can be cancelled four hours before the time of issue using the Eatmarna application, with a replacement permit being provided only after ten days.