Sign in
Welcome! Log into your account
Forgot your password? Get help
Password recovery
Recover your password
A password will be e-mailed to you.
Life Of Arabs A complete guide for those who are living in Middle East or planning to come soon.
Advertisement
Home Saudi Arabia General Information Message from Saudi Moroor to Owners of Abandoned and Damaged Vehicles 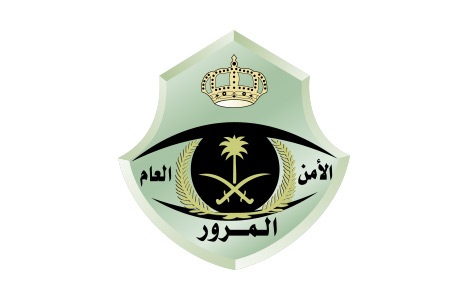 The Saudi Arabian General Directorate of Traffic (Moroor) has urged owners of neglected or damaged automobiles to take action to remove them from their records.

Saudi Moroor has been asked to take advantage of the Cabinet’s decision to allow owners of neglected or damaged vehicles who seek to remove the vehicles from their records to do so during a one-year correction period beginning March 1, 2022 (28/7/1443).

Those who transfer ownership of their damaged or neglected vehicle to shops selling deregistered automobiles (removal) or approved iron press shops within the time limit will be exempt from the fees and fines incurred.

The General Traffic Department previously stated that not wearing a seat belt is a violation for both the driver and the person alongside him.

This was Moroor’s reaction to a question posed on the Traffic Department’s official Twitter account, in which he asked, “Does failure to fasten the passenger’s seat belt while the driver of the car is fastening his belt constitute a violation?”