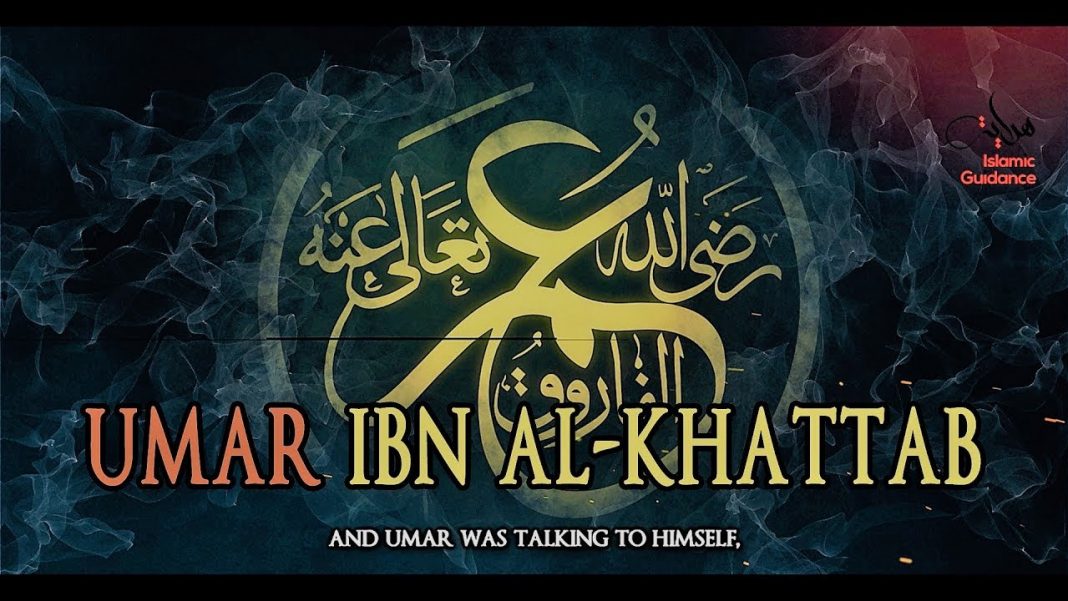 On a particular issue, a Muslim named Bashir and a Jew had a disagreement. Bashir was on the wrong side of history, and he knew it. He felt guilty and knew that if a fair decision was reached, he would lose the case. Read More:1400-year-old Sahabi tree of Prophet Muhammad ﷺ

The Jew took the case to Prophet Muhammad

They should take the case to a Jew named Ka’b ibn Ashraf, Bashir said. The Jew, on the other hand, advised that the case be taken to the most justest  person in all of Arab, Prophet Muhammad ﷺ. Read More: Due to “Jinns,” students are unable to attend school.

Bashir took the case to Umar

Bashir took the case to Umar Farooq رضي الله عنه as a result of this. The Jew stated that the judgment had been made in his favor by Prophet Muhammad, but Bashir disagreed. Read More: Because of the spread of jinn and demons.. Sheikh “Al-Khathlan” warns against children playing during this time

Umar beheaded Bashir then and there

Upon doing this Umar Farooq رضي الله عنه said, “The one who is not satisfied with the verdict of Allah and his Prophet ﷺ, such is the verdict of Umar.”

Bashir was a Hypocrite

Bashir attempted to prove his point through a variety of methods. By refusing to accept what Allah’s messenger had determined, he had committed blasphemy. Read More: Do Afghans speak the language of Jinns? Recent research

Bashir’s family then approached Prophet Muhammad ﷺ  for blood money because he was a Muslim.

The Holy Quran: Allah revealed the verses of the Holy Qur’an ([Nisa 4:60], [Nisa 4:61], [Nisa 4:62]) which stated that the hypocrite had tried to use false means and that he had turned away from the decision of the Holy Prophet (PBUH).

As a result, no blood money was sanctioned in any way for Bashir’s heirs. Umar Farooq رضي الله عنه was not punished; instead, he was awarded the title of ‘Farooq,’ which means ‘differentiator of right and wrong.’