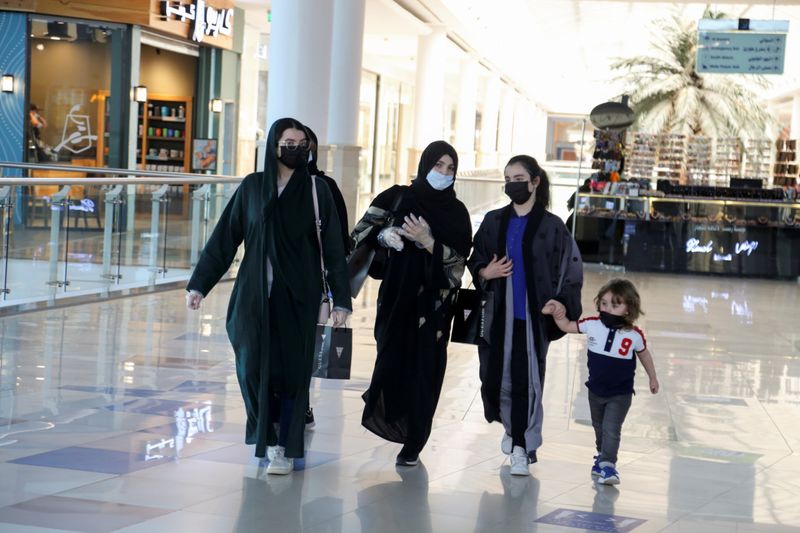 When a man entered his new apartment, he discovered his five children dead. His one son, a university student, and four daughters, ranging in age from 14 to 22, were among the five dead. Read More:Saudi Woman is Arrested for Hip-Hop Dance While Wearing a Niqab

All five children were discovered dead in the Al-Shuabah area of Al Ahsa Governorate when the door to the flat was opened.

Uncle of the siblings narrated the whole incident

The story was recounted by Ismael Khalifa Al Saleh, the children’s uncle. He claims that the family has lately moved into their new residence. He claimed that the parents went to the market while their youngsters stayed at home. Read More: How to Bring Your Pets to Saudi Arabia?

The parents knocked on the door numerous times when they returned home in the evening, but no one replied from within. The father forcibly unlocked the door to gain admission into his apartment at this point, only to discover his five children dead inside. He called the cops right away to report the incident. Read More: Saudi Arabia has approved a law to protect the rights of the elderly.

The police arrived at the crime scene right once and began collecting blood samples, fingerprints, and other evidence that could aid in the investigation. The children’s remains were transported to the forensic medicine department for an autopsy. Read More: Saudi actress Areej Abdullah was discovered dead in her apartment.

The autopsy report will be submitted to the Public Prosecution, according to the police. The police investigation is still ongoing. The burial of the victims has been postponed, the police claimed that the dead bodies will be handed over to parents for burial only after the investigation gets completed.

The deceased son was blamed

Moayed, the dead son, was a university student at the time of his death. At King Faisal University, he was pursuing a degree in English Language. According to other stories, he was discovered hanging in his residence. According to reports, the girls were found injured and stabbed in the neck. Read More: Saudi police arrest 20 people for selling fake Kiswah

Following the tragedy, several unsubstantiated media reports swiftly placed the blame on the son, who was discovered hanging.

Authorities denial on the blames

The authorities have refuted the accusations, claiming that they have initiated an investigation into the incident and that the findings will be released once the probe is completed. Read More: Iqama Renewal Fees in Saudi Arabia (2022)

This occurrence stunned the apartment’s next-door neighbors. They all claimed the father forced his way into his apartment and discovered his children dead. One of the neighbors, Jawad Al Khalifa, described the scenario as tragic and sad. It has stunned the people in the area. Read More: How to Check Electricity Bill Amount in Saudi Arabia

The siblings’ parents are traumatized and have not spoken to anybody about what happened.