Sign in
Welcome! Log into your account
Forgot your password? Get help
Password recovery
Recover your password
A password will be e-mailed to you.
Life Of Arabs A complete guide for those who are living in Middle East or planning to come soon.
Advertisement
Home Saudi Arabia General Information Jawazat response to “Does the Automatic visa extensions require departmental review”? 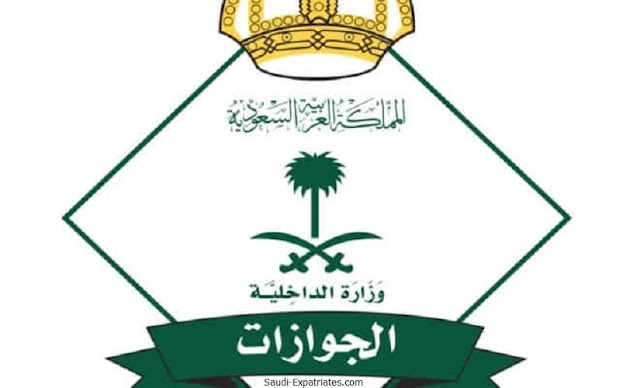 This was in response to a tweeter’s question about his iqama expiring while he was abroad of the Kingdom. What should he do if he wishes to return to Saudi Arabia despite the fact that his visa has expired?Read More: If your bill is more than SR 1000 in arrears, your electricity will be disconnected: SEC

“The extension is being done automatically in coordination with the National Information Center, and it does not require reviewing from the passport offices,” Saudi Jawazat said in a tweet via “Twitter.”Read More: Saudi Woman is Arrested for Hip-Hop Dance While Wearing a Niqab

According to a Kingdom government directive, most expats living outside the Kingdom in the suspended 17 countries have received iqama, exit re-entry, and visit visa extensions until January 31, 2022. While some people outside the Kingdom are still waiting for their extensions, Read More:Video: Speeding truck crashes into mosque, injuring five in Jeddah