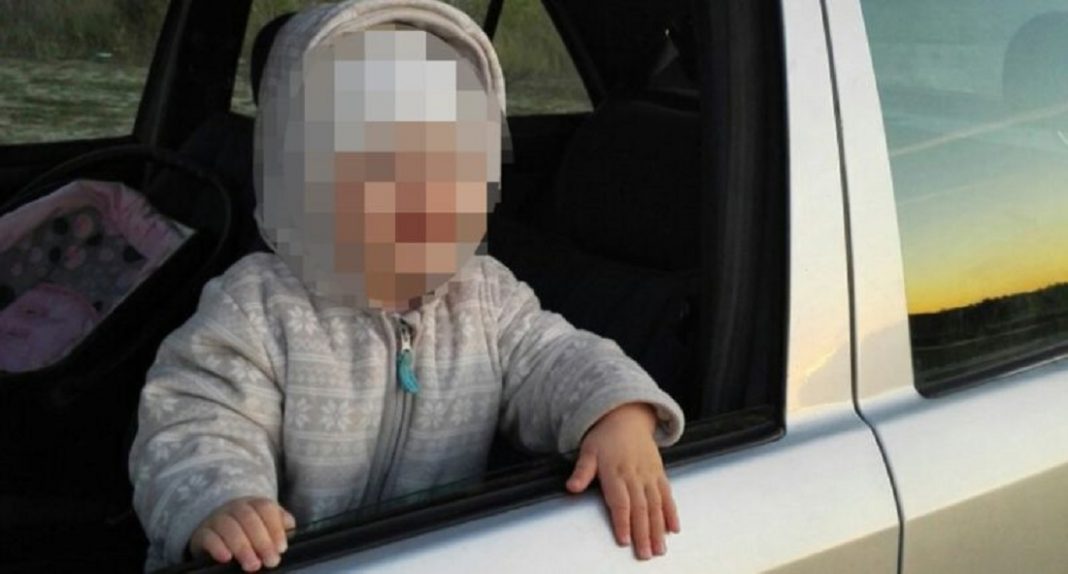 The bond between a mother and her kid is one of giving and caring. A youngster, especially at the age of two, is innocent and naive, but what happens when the child murders her mother?

What was the name of the mother that was murdered?

Yulia Sharko, an account manager from abinka, Belarus, perished in a tragic accident on her 21st birthday, August 31st. She and her husband Arthur had two daughters, Margarita and Arianna. Read More : Plane forced to turn, mother forgets newborn at Jeddah airport

Why the child killed her mother?

With a half-open window, the young toddler sat in the automobile. Yulio was about to pull her toddler through the window when the child accidently pressed the window’s automatic close button. As a result, her neck became wedged in the window, killing her, according to a police report. Read More : 5 Years Jail + 2,400 lashes for breaking his mother’s teeth

When Arthur did come to know about it?

When Yulio’s corpse turned unresponsive in the afternoon of August 31st, Arthur, Yulio’s husband and father of two, learned of the bizarre incident. According to The Sun, he was scared when he spotted her wife caught in the window and hurriedly destroyed it to free her. He dialed 911 and had her brought to the hospital. Read More : Top 8 Coldest Places to Visit in Saudi Arabia During Winter Season

What happened to her in the hospital?

She was rushed to the hospital and stayed for eight days before dying of suffocation, which caused brain damage, according to the Daily Mail. According to a local newspaper, her brain was irreparably damaged by the pinched arteries. She didn’t regain consciousness till she died shortly after the incident. Read More : Saudi Police arrest 98 people on MDL beast

Choking is referred to as asphyxia in medical terms. Because of incorrect breathing, tissues, organs, and arteries are deprived of oxygen. It can lead to unconsciousness or even death in several cases. Read More : A Saudi woman who had been missing for a week was discovered buried in the desert.

What has the investigation committee found yet?

Dmitry Ivanyuk, the head of the Belarus Investigating Committee, said the event occurred at 4:30 p.m. while the family was visiting friends in the village of Staroe Selo. Read More : Fine for using Curtains on Car windows in Saudi Arabia