Sign in
Welcome! Log into your account
Forgot your password? Get help
Password recovery
Recover your password
A password will be e-mailed to you.
Life Of Arabs A complete guide for those who are living in Middle East or planning to come soon.
Advertisement
Home Middle East Iraq She refused to marry him, and he distorted her face. The tragedy... 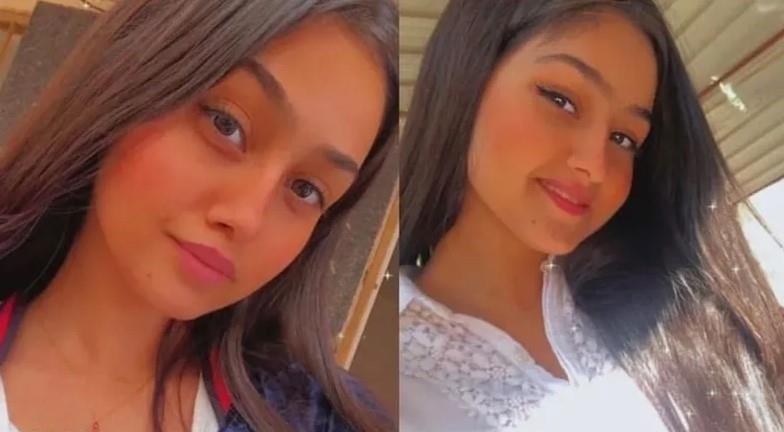 
A state of anger prevailed in the Iraqi public opinion, after a girl named Maryam Al-Rikabi, known as “Princess Mary”, was subjected to a horrific crime by a young man who refused to marry him, so he mutilated her face and body with an incendiary substance.

Months after the crime, the “Princess Maryam” clan decided to gather and go to the house of the young man who assaulted their daughter, and besiege his house for retribution.

The hashtag “Save Princess Maryam” has spread on the communication sites in Iraq, to demand the help of the girl and her treatment of the deformities she suffered a few months ago, and she has not yet recovered, demanding that those responsible for this crime be held accountable and punished.

The details of the painful incident date back to June of this year, when one of the young men asked to marry the girl, but she refused. All he had to do was to come to her house in the Al-Mansour area, west of the capital, Baghdad, sneak into it at night and pour the incendiary substance on her face and quickly escape.

Maryam’s father said in press statements that he and her mother were at work at the time of the incident, and Maryam, her brother and his wife were at home, when the criminal entered the house while he was masked, despite passing in front of security points, and passers-by on the street leading to their house, indicating that the criminal stole her phone, And poured a substance “Altizab” on her while she was asleep.

He added that his daughter, who studies fine arts, is living a tragic life, as months have passed since the accident, and the effects of the burns that disfigured her body still remain.

Maryam’s mother indicated that the surveillance cameras filmed the criminal as he was masked and walking in the street, and no one has arrested him so far, pointing out that when going to court, Maryam did not get her right, but rather the judge sympathized with the criminal.