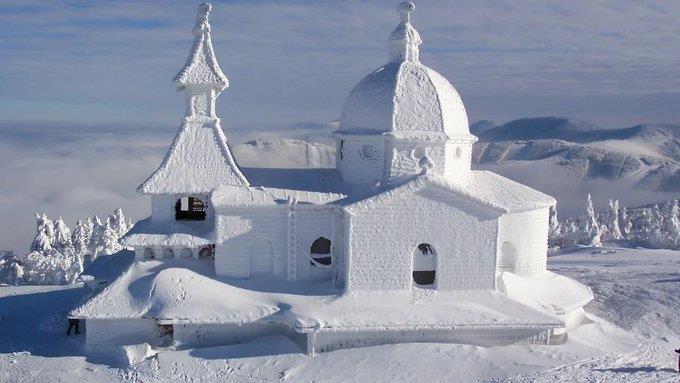 
Previously, Professor of Climate at Qassim University, Dr. Abdullah Al-Misnad, revealed the occurrence of a natural phenomenon today (Thursday), which is sunset for 14 days.

Al-Misnad explained that the sun will set today, and will not rise until after 14 days in the Russian city of “Verkhoyansk” located at a circle of 67 degrees north, indicating that this applies to everyone who shares the city’s location on the same latitude.

Al Musnad had previously referred to a similar phenomenon , which is the sunset on September 27 in places located at a latitude of 89 degrees north, and it will not rise until after 170 days, that is, on the 15th of next March.

19 Tourist places you might have to visit in Abha

Video Cold wave freezes the tear of Camel in Turaif.