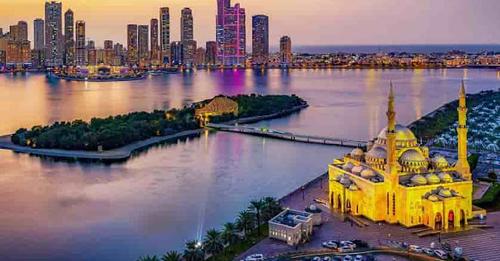 When will it be put into effect in Saudi Arabia?

Many expats have been inquiring when a three-day weekend will be introduced in Saudi Arabia since the declaration by the UAE government. Let’s have a look at it.

Trending Now  Due to internal injuries, an 8-year-old Arab child bride passed away on the wedding night.

Employees of the government only

Only government personnel are affected by the Sharjah government’s declaration. As a result, the private sector would continue to function normally.

Even if the Saudi government announces a three-day weekend, private sector employees will be unaffected.

In Saudi Arabia, there is already a two-day weekend.

Employees in the government sector already have a two-day weekend, although most private enterprises only have a one-day weekend.

How do you think organizations who don’t allow employees to leave for one day will react if they are allowed to leave for three days?

Trending Now  Due to internal injuries, an 8-year-old Arab child bride passed away on the wedding night.

Companies in the UAE have a three-day weekend.

Even before the declaration, some companies in the UAE had been providing three-day weekends to their staff.

At the very least, I’m not aware of any such firm.
Saudi Arabia has a unique work environment.
As a result, even if the Saudi government says it, it’s too nice to believe that your firm will announce a three-day weekend for you.