Sign in
Welcome! Log into your account
Forgot your password? Get help
Password recovery
Recover your password
A password will be e-mailed to you.
Life Of Arabs A complete guide for those who are living in Middle East or planning to come soon.
Advertisement
Home Saudi Arabia General Information Exit and re-entry visas will not be converted into a final exit... 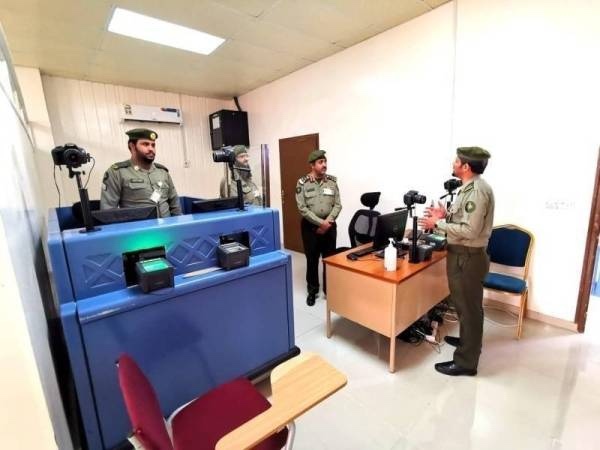 
The General Directorate of Passports (Jawazat) warned that a maximum jail term of six months and fines amounting to R50,000 will be slapped on those expatriates who engage in jobs for their own personal benefit.

The self-employed expatriate will be deported after serving the jail term and payment of fines, the Jawazat said in a statement on its Twitter account. The Jawazat tweets came as part of its awareness campaign to ensure compliance of the rules and regulations and avoid penalties for violations.

The Jawazat revealed a week ago that domestic workers who failed to return to the Kingdom would be automatically removed from the Jawazat’s Absher system six months after the expiry of the validity of their exit and reentry visa.

They will be removed from the system unless their failure to return is communicated through the “Tawasul” messaging and requests service on the Absher platform for electronic services within 30 days after the expiry of the visa.

The Jawazat also notified that exit and re-entry visas would not be converted into a final exit visa while the beneficiary is outside the Kingdom.

The Jawazat sources said that expatriates who left the Kingdom on exit and reentry visas and failed to return before the visa expiry will be barred from entering the Kingdom for a period of three years.

There will be exemptions in the case of dependents as well as people who have obtained a new visa from their previous employer. The validity period of the exit and re-entry visa is calculated from the date of exit from the Kingdom, the sources added.