Sign in
Welcome! Log into your account
Forgot your password? Get help
Password recovery
Recover your password
A password will be e-mailed to you.
Life Of Arabs A complete guide for those who are living in Middle East or planning to come soon.
Advertisement
Home Saudi Arabia General Information Exit Re-Entry visa cannot be converted into Final Exit visa while the... 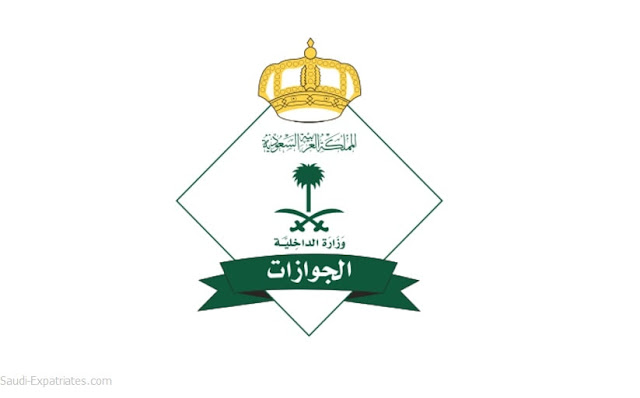 The General Directorate of Passports (Jawazat) in Saudi Arabia has confirmed that exit re-entry visas of expatriates cannot be converted into a final exit visa, while the exit re-entry visa holder is outside the Kingdom.

Ban period for Expats who failed to return on Exit Re-Entry visa :

Saudi Jawazat clarified that, expats who left Kingdom on exit re-entry visa and failed to return before its expiry date will be banned from entering into Kingdom for a period of 3 years.

– The ban period for expat to start after 2 months of the expiry of exit re-entry visa. However, there will be exemptions for dependents of expats and those who come on a new visa under the previous employer.

There is no way to convert an exit re-entry visa into final exit visa to avoid the ban while the worker is outside the Kingdom of Saudi Arabia, added the Passports department.

In case of dependent’s the family head can contact the Jawazat and cancel the iqama for dependent and later apply for permanent family visa again as the exit re-entry visa is not applicable to dependents.

– The main aim of imposing ban is to prevent workers from switching jobs using these visa.

The travel ban of 3 years for violating exit re-entry visa rules stops a working expat from entering the Kingdom on work visa, permanent family visa and family visa. However, one can enter on Hajj or Umrah visa.

– While the domestic workers who failed to return to Saudi Arabia will be automatically removed from Absher system 6 months after the expiry of the validity of their exit re-entry visa.

– Domestic workers will be removed from the Jawazat’s system 30 days after the expiry of their exit re-entry visa, in case of reporting their failure to return is communicated through Absher’s Tawasul service for Messages and Requests.

Employer or sponsors can able to cancel their notification sent to Jawazat through Tawasul can canceled within 15 days of reporting.