Sign in
Welcome! Log into your account
Forgot your password? Get help
Password recovery
Recover your password
A password will be e-mailed to you.
Life Of Arabs A complete guide for those who are living in Middle East or planning to come soon.
Advertisement
Home Saudi Arabia Accident & Traffic Violations Saudi Arabia ends ban on entry from 20 countries including Pakistan 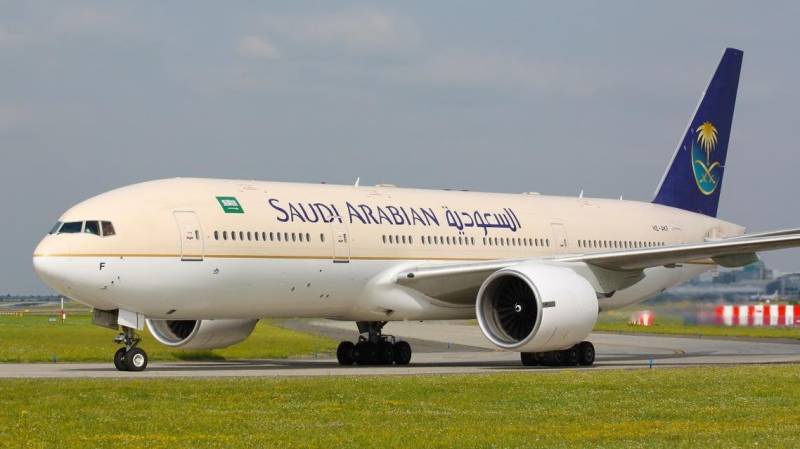 Saudi Arabia Tuesday lifted a direct entry ban on expats from 20 countries, a decision taken in February to curb the spread of COVID-19, reported Arab News.

The Ministry of Foreign Affairs’ agency for consular affairs said the decision only applied to expats who were fully vaccinated in Saudi Arabia before they departed for their home country.

Expats wanting to return to the Kingdom should undergo all health measures to ensure they were free from infection, the agency added.

The direct entry ban was imposed due to a global surge in cases linked to variants detected in England, South Africa and Brazil and fears that vaccines being rolled out worldwide might be less effective against them.

It also applied to travellers who had transited through any of the 20 countries in the 14 days before a planned visit to the Kingdom.

Many passengers had been using Dubai as a transit hub from countries where there were no direct flights to Saudi Arabia, an option that was no longer available after the ban came into effect. In addition to the February ban, Saudi health officials warned that stricter measures would be necessary to curb the spread of the virus if the public continued to flout regulations on social distancing and the ban on large gatherings.

Flights to and from the Kingdom were first suspended on March 14, 2020, two weeks after the World Health Organization declared that the coronavirus outbreak was a pandemic.

The Ministry of Health confirmed 353 new cases reported in the Kingdom in the previous 24 hours, meaning 542,707 people have now contracted the disease.

According to the ministry, the highest number of cases were recorded in the capital Riyadh with 72, followed by Makkah with 66, the Eastern Province with 41, Jazan recorded 34, and Asir confirmed 30 cases.

The health ministry also announced that 456 patients had recovered from COVID-19, bringing the total number of recoveries in the Kingdom to 529,833.

Over 34.46 million doses of the coronavirus vaccine have been administered in the Kingdom to date through 587 centers.

The ministry renewed its call on the public to register with the Sehhaty app to receive the vaccine, and adhere to the measures and abide by instructions.

Meanwhile, some 40 people were arrested in Hail for violating preventive measures that stipulate no more than 20 people can gather at one point. Legal measures have been taken against them and penalties were applied against the host, the person in charge of the facility, and everyone who attended the gathering.

The coronavirus pandemic has affected over 213 million people globally and the death toll has reached around 4.45 million.

steps for reporting Employee work hours being increased in violation of the work contract.

SR5,000 fine for illegal passenger transportation at the Jeddah KAIA