Sign in
Welcome! Log into your account
Forgot your password? Get help
Password recovery
Recover your password
A password will be e-mailed to you.
Life Of Arabs A complete guide for those who are living in Middle East or planning to come soon.
Advertisement
Home Saudi Arabia General Information Qassim Police arrests a resident who harassed a woman with indecent acts... 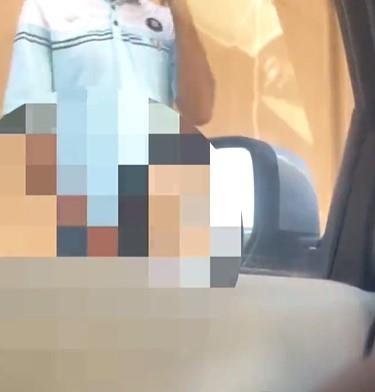 Qassim region police managed to identify a person who appeared in a video clip circulating on social media, harassing a woman while she was inside her vehicle, with indecent acts and behaviors that contradict Islamic values and public morals.

The media spokesman for the region’s police, Lt. Col. Bader Al-Suhaibani, said that the offender is a resident of Pakistani nationality, in his fourth decade of life, and he was arrested, and initial legal measures were taken against him, and he was referred to the Public Prosecution Branch.