Sign in
Welcome! Log into your account
Forgot your password? Get help
Password recovery
Recover your password
A password will be e-mailed to you.
Life Of Arabs A complete guide for those who are living in Middle East or planning to come soon.
Advertisement
Home Saudi Arabia General Information SAUDI EXPATS WITH EXPIRED IQAMA GIVEN FREE VALIDITY UNTIL AUGUST-END 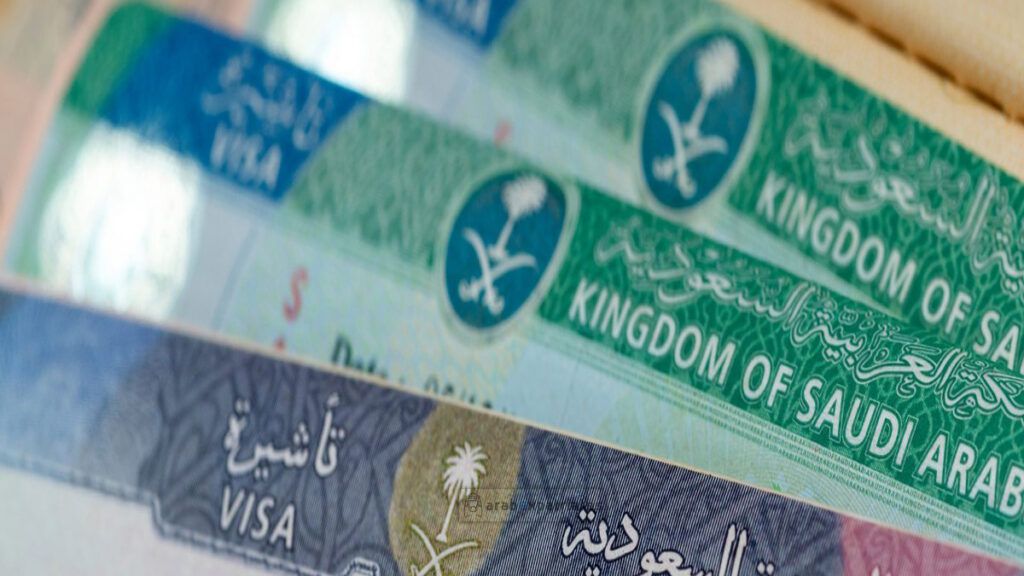 
The Saudi General Directorate of Passports (Jawazat) has on Tuesday started extending the validity of residency permit (iqama) and exit and re-entry visas of expatriates until August 31 without charging them.

It also extends to expats who are outside the Kingdom, as well as on the validity of visit visas.

This extension, in line with the directives of King Salman, is applicable only to expatriates and foreigners from the nine countries whose people have been denied entry to the Kingdom due to the Covid outbreak.

Their finance minister rolled out an order in this regard as part of the continuous efforts undertaken by the Saudi government in tackling the effects and consequences of COVID-19, their local media reported.

The development is dubbed a continuation of preventive measures to guarantee the safety of citizens and residents all the while mitigating its economic and financial effects.

The validity extension of visas will be carried out automatically, Jawazat confirmed.

Separately, the Kingdom has launched a campaign against commercial concealment (tasattur).

The Kingdom’s National Program for Combating Commercial Concealment allows enterprises involving commercial concealment to have their status corrected with the provision of some concessions and exemptions during the corrective period, which will end on Aug 23.