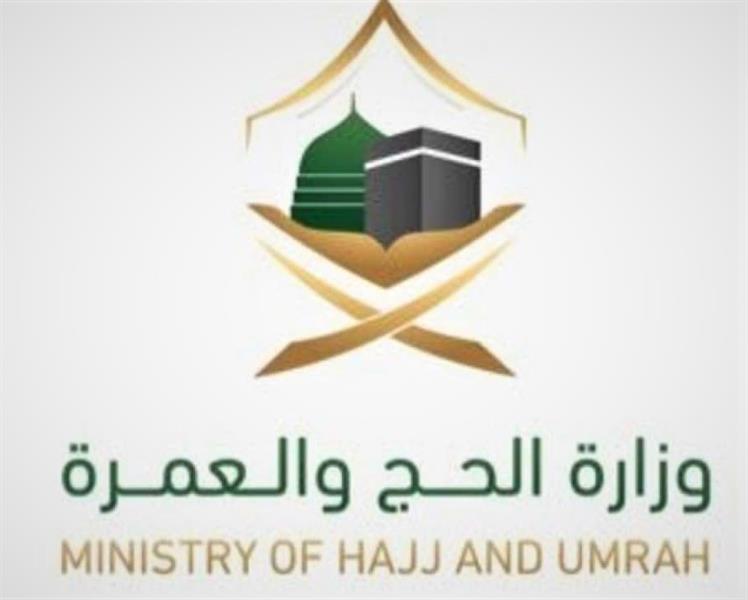 
As Makkah prepares to host 60,000 Saudi citizens and residents for Hajj, the authorities are taking futuristic measures to keep worshippers safe.

The kingdom announced on Saturday that the number of pilgrims would be cut this year owing to Covid-19.

It is the second Hajj to occur since the pandemic began.

To promote social distancing, robots will distribute bottled water, said the General President of the Affairs of the Grand Mosque and the Prophet’s Mosque, Abdul-Rahman Al Sudais.

A similar robot has been put to use in Makkah’s Grand Mosque to help human cleaners sanitise the nine-minaret, 356,000 square metre site.

Mr Al Sudais praised the kingdom’s decision to limit attendance at Hajj this year, saying “it is a wise decision based on the principles of Islamic Sharia” and that it would help to maintain citizens’ and residents’ health.

Online applications for Hajj are open to the public until Wednesday, and women are allowed to register without the permission of a male guardian.

The Hajj and Umrah Ministry said there was “no priority for early registrations”, which will be based solely on health and age.

Only adults aged under 65 who have received at least one dose of a Covid-19 vaccine at least 14 days previously and are free of chronic disease will be allowed to take part.

The Ministry of Health said “those over the age of 65 are being prevented from performing Hajj this year in order to preserve their health during the ongoing pandemic”.

Hajj is expected to begin on July 17 and takes three days, but pilgrims can extend their stay for a few more days to pray in the holy cities of Makkah and Madinah.

New protocol for pilgrims, including personalised meals and bigger spaces in which to meet, have been brought in to stem the spread of the coronavirus during the pilgrimage period.

The Hajj and Umrah ministry has announced three Hajj packages. The first costs 12,113 Saudi riyals ($3,230) and the second 14,381 riyals. Both packages include food, transport and accommodation in camps.

The third package, for 16,560 riyals, will include accommodation in buildings, meals, shuttle service and amenities. The Hajj ministry said transfers include transportation from Makkah to and from the holy sites at which pilgrims perform the rituals of Hajj.

The ministry has offered additional modes of transport to pilgrims travelling from outside Makkah and said four centres have been established to receive pilgrims in the city.

Pilgrims will be transferred to the Grand Mosque, taken to Mina and transported back to the Grand Mosque to perform their final prayers and rituals according to the approved programme. No more than 20 people will be assigned to any bus and a guides will be appointed to support pilgrims on their journey.

Trending Now  Expats with less than a year of service can change employment.

Packaged meals will be allocated for each pilgrim. Buffets have been banned this year to avoid non-essential gathering and promote social distancing throughout the pilgrimage.

Last year, the number of pilgrims for Hajj was limited to 1,000 and the kingdom reported no new Covid-19 cases among the group.

It is not the first time Saudi Arabia has employed technology to keep pilgrims safe.

The Ministry of Hajj introduced smart technology including a smart card system that gives pilgrims access to camps, transport, hotels, cashless payment terminals and ATMs, and help authorities identify crowded spots at the holy sites in Makkah and Madinah. Each card contains a unique QR code containing the bearer’s contact and medical details.

Last year, the National Committee for Hajj and Umrah issued smart bracelets containing GPS trackers to pilgrims upon arrival to help them navigate the holy sites.

LifeOfArabs - September 25, 2022 0
You may verify and print an exit re-entry visa for your family using Absher Account and yourself via the Jawazat website (explained below). Here's...