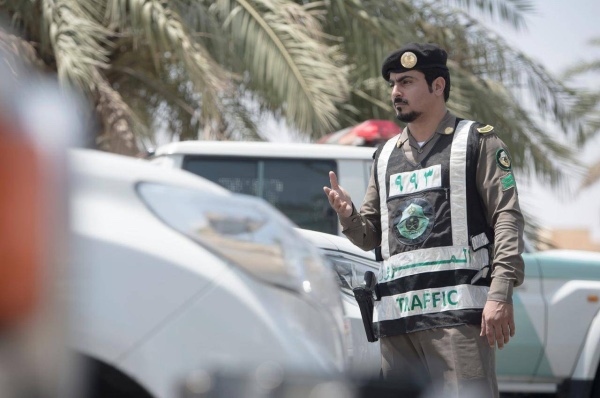 
Over 5.6 million violators of residency laws, labor regulation and border security system have been arrested since November 2017, of whom 1,553,667 were deported to their respective countries, a Ministry of Interior report released on Saturday said.

About 19 ministries and government departments, including the Ministry of Human Resources and Social Development (MHRSD) and the General Directorate of Passports (Jawazat), are part of the campaign to get rid of illegal foreigners throughout the Kingdom.

The report said a total of 5,615,884 violators were apprehended in all regions of the Kingdom.

The campaign said some 116,908 people were apprehended while attempting to infiltrate into the Kingdom through its southern borders. They consisted of 54 percent Ethiopians, 43 percent Yemenis and three percent people of various other nationalities.

It said some 9,508 people were caught while attempting to leave the Kingdom illegally.

The campaign said 8,222 people, including 2,766 Saudis, were accused of providing accommodation and transport to a number of illegal expatriates. Some 2,761 Saudis were investigated, punished and released while 5 are still being probed.

The campaign said 901,700 violators were referred to their pertinent embassies and consulates to issue them travel documents while 1,047,340 were completing their bookings for outbound journeys. Meanwhile, some 1,553,667 violators were deported.