Sign in
Welcome! Log into your account
Forgot your password? Get help
Password recovery
Recover your password
A password will be e-mailed to you.
Life Of Arabs A complete guide for those who are living in Middle East or planning to come soon.
Advertisement
Home Saudi Arabia General Information Cash will not be used in this city of Saudi Arabia… 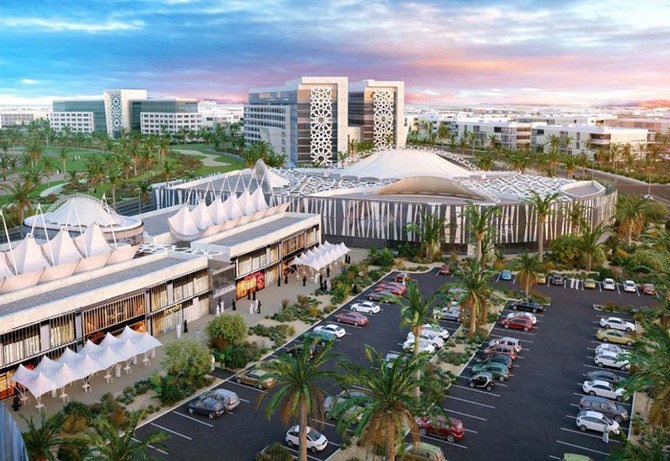 
RIYADH: A new city being developed in Saudi Arabia’s Eastern Province will be cashless according to Riyad Bank CEO Tareq Al-Sahdan.
King Salman Energy Park (SPARK), located between Dammam and Al-Ahsa, is being built on an area of 50 square kilometers and will include a dedicated logistics zone and dry port. SPARK announced in March that 80 percent of the project’s first phase was officially complete.
A new agreement signed between Riyad Bank and the King Salman Energy City (SPARK) aims to fully transform the project into a fully digital city, Al-Sahdan told Al Arabiya.
“We aspire that Spark City will be completely digital, since it is a new city, where cash is not used, and there will be payment solutions for all uses and a special pass card used in shops and services,” he told Al Arabiya.
An agreement between the pair, which includes ten initiatives, aims to support the Kingdom’s ranking in ease of doing business and the digital economy.