Sign in
Welcome! Log into your account
Forgot your password? Get help
Password recovery
Recover your password
A password will be e-mailed to you.
Life Of Arabs A complete guide for those who are living in Middle East or planning to come soon.
Advertisement
Home Saudi Arabia General Information Saudi expats “final exit visas” linked to dues clearence by Jawazat 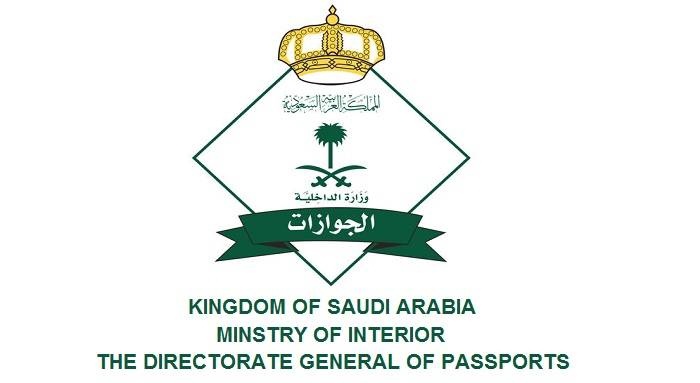 Jawazat The  Directorate  General of Passports has recently announced that the Expats working in Saudi Arabia will be issued “final exit” visas only after receiving all their entitlements.

The  Directorate  General of Passports  stated that the saudi expats  must have cleared all the bills like Mobile/Landline bills,electricity and any other pending bill or a penalty.

The “final-exit” will be issued unless the saudiexpatriate clears all financial dues owing to any one with legal binding like bank loans,credit cards, business credits etc.

Jawazat made a point that the saudiexpatriate/s should not have any vehicle registered in his/ her name.

There should not be any unused previous visa issued on applicant’s name.

The  Directorate  General of Passports said that the validity of “ final exit” visas is  of 60 days valid from the issuing date.

A point that is to be noted is there is no fee for obtaining the “final-exit visa”.

The visa can be canceled through  the Kafeel’s account on “Absher” or “Muqeem” app.In case where the Saudi expatriate employee does not leave the kingdom, by paying SR.1000/- he can get the final exit visa  cancelled.

On  the contrary if the Saudi expat leaves the kingdom then “ exit-only visa” can’t be cancelled therefore its necessary to obtain a new visa for the expat employee to bring him back to KSA.

If the passport is having less than 60 days validity then he must get his passport renewed to get the final exit visa.

The sponsor /Kafeel do not have any right to file the “huroob” report with the authorities post issuing of the “exit-only” visa.

If the kafeel wants  to file a case of “huroob”then its mandatory to cancel the “exit only” visa for the workers who were absconding.

As per the new regulations  Jawazat is providing a new service offering the employer a 10 days grace period to inquire about the worker’s request for the “final –exit” visa issuance. If  the employer do not replies

Then the Saudi expatriate can be issued a “final exit” visa with a validity period of 15 days from the date of issue.

The MOI (Ministry Of Interior) explained  that if the Saudi expatriate leaves the country for good during his contract validity period then he/she will not be able to come back as he will be banned from returning to  Saudi Arabia.

These amendments are step towards “ improving the contractual employee and employer relations.