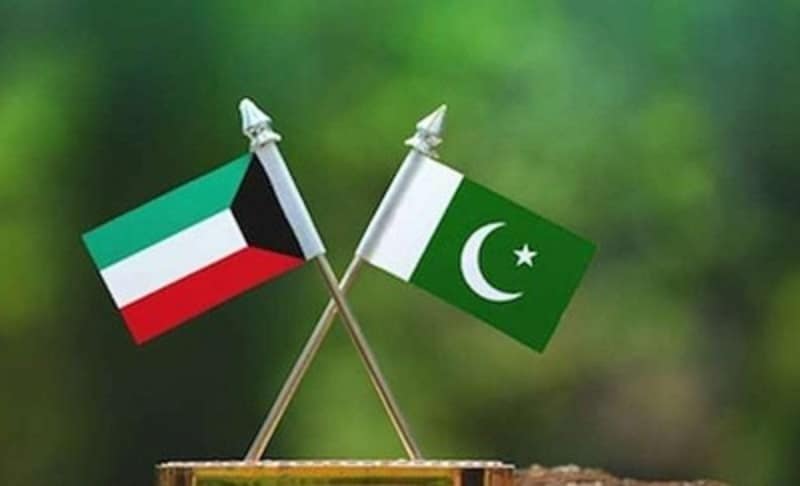 
After a 10 years of suspension, Kuwait has restored visas for Pakistani citizens, including in the categories of family and business visas.

– Kuwait had banned work visas for Pakistan in 2011 and despite several attempts from previous governments the restrictions could not be lifted.
– The Minister said that Pakistani families and business community faced so many problems with the ban on Kuwaiti visa. Pakistani labor played a very important role in Kuwait’s early development, he added.
– The meeting also decided to issue technical visas for Pakistani workers in medical and oil field. Pakistani citizens living in Gulf countries can also get online Kuwait visa.
– He said that the restoration of work visa will create new job opportunities for Pakistani nationals, it would boost the trade between Kuwait and Pakistan, after lifting ban on business visa.

– Kuwaiti Prime Minister said that the relations between the two countries span over 7 decades and there is a relationship of love and trust between the people of Pakistan and Kuwait.