Sign in
Welcome! Log into your account
Forgot your password? Get help
Password recovery
Recover your password
A password will be e-mailed to you.
Life Of Arabs A complete guide for those who are living in Middle East or planning to come soon.
Advertisement
Home Saudi Arabia General Information Hajj and Umrah spokesman: No official instructions have been issued yet regarding... 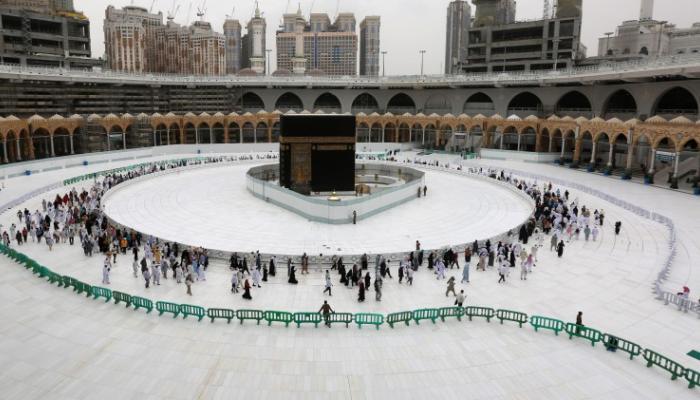 
The official spokesman for the Ministry of Hajj and Umrah, Engineer Hisham Saeed, said that no official instructions have yet been issued regarding the establishment of the Hajj rituals for this year 1442 AH.

Saeed stressed, according to Al-Arabiya Net, that the Kingdom is keen to enable all Muslims around the world to perform Hajj rituals, and puts the safety of pilgrims first.

The Ministry of Hajj and Umrah had held the Hajj season last year in limited numbers of different nationalities who were inside the Kingdom. This is in the context of limiting the spread of the “Corona” virus.