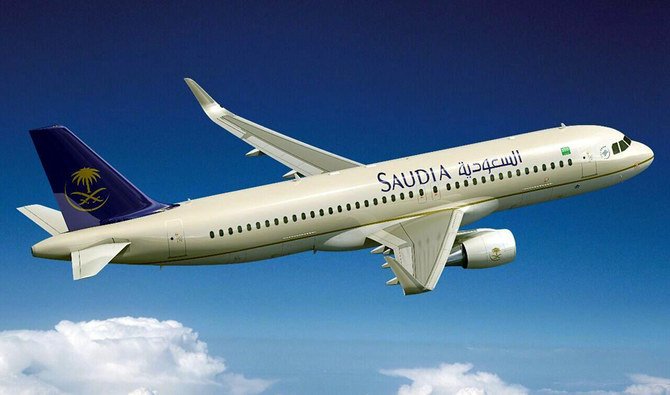 
The tweeters on the social networking site “Twitter” interacted greatly with a tweet published by Saudi Airlines, in which they said: “Have your bags ready?”

The tweets of the interactives came in a humorous and funny way, as many posted pictures of suitcases, indicating that they were anticipating the decision to lift the suspension from travel.

Among the most prominent responses, a tweet posted a picture of a passenger on a moving ladder and commented, “We are ready for a long time to prepare your plane,” while the last photo of a sleeping person with his travel clothes posted next to him was broadcast.

The Board of Directors of the Saudi Airlines General Organization, headed by Minister of Transport, Saleh Al-Jasser, discussed preparations for the return of international flights next month.