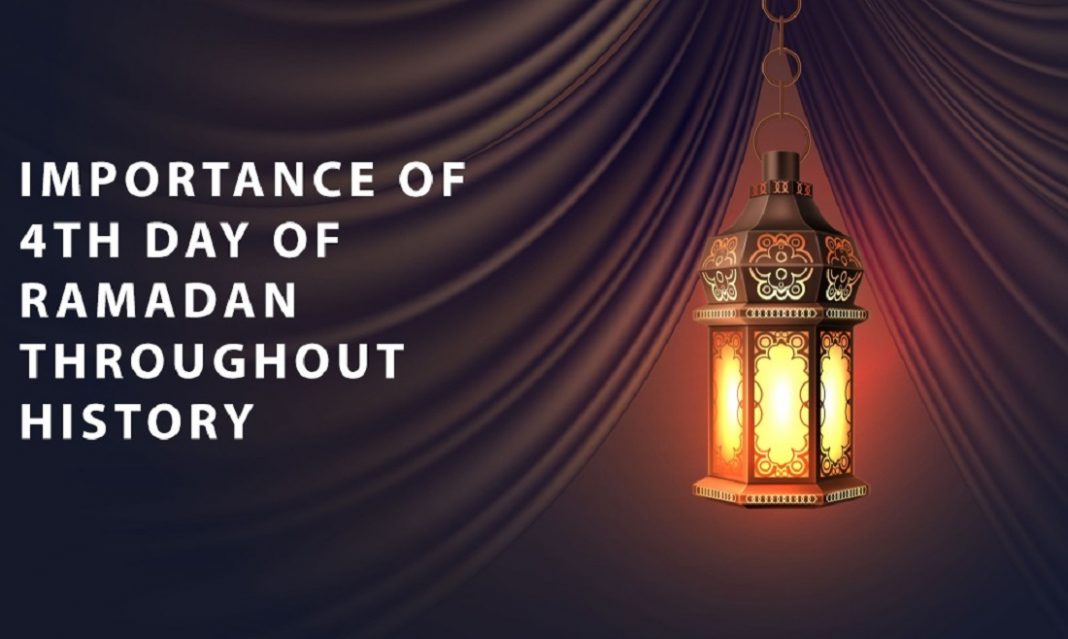 1). Hamza ibn Abdul-Muttalib conducted his first raid
Prophet Mohammed (صلى الله عليه وسلم) ordered the first raid which was carried out by his paternal uncle and companion Hamza ibn Abdul-Muttalib.
The raid’s task was to block a caravan that belonged to Quraish this caravan headed by Abu Jahl and guarded by around 300 riders.
On 4th of Ramadan, the force led by Hamza almost clashed

with the caravan’s riders but a man from the Juhani mediated and negotiated with both parties, therefore, stopping the fight.
This raid threatened Quraish and made them realize the threats posed on them and their trade and economy.
Meanwhile, Muslims were working on their strength.


2). Restoring Antioch
Baibars was also known as father of Conquest for his victories.
He was the leader of the Egyptian army at the Battle of Ain Jalut in 1260, in which they defeated the Mongol army and this battle was considered as a turning point in history.
When Baibars seized control of Egypt, the decision to restore control over the city because he believed the Crusaders were more dangerous on Egypt than the Moguls. He thus directed his military efforts against the Crusaders, attacked Antioch and released it.
On Ramadan 4, 666 Hijri, Baibars recovered Antioch which the Crusaders had ruled for around 170 years.

3). Birth of Mustafa Kamil
On Ramadan 4, 1874, Egyptian national leader Mustafa Kamil was born.
He was a student of law and mastered the French language and then joined national associations.
He later traveled to France and resumed his studies at the Law Faculty at the University of Toulouse.
Kamil returned to Egypt later and gained fame as a journalist.
He founded the national party which mainly called for Egypt’s independence and issuing a law.
He died on February 10, 1908, when he was only 34 years old.