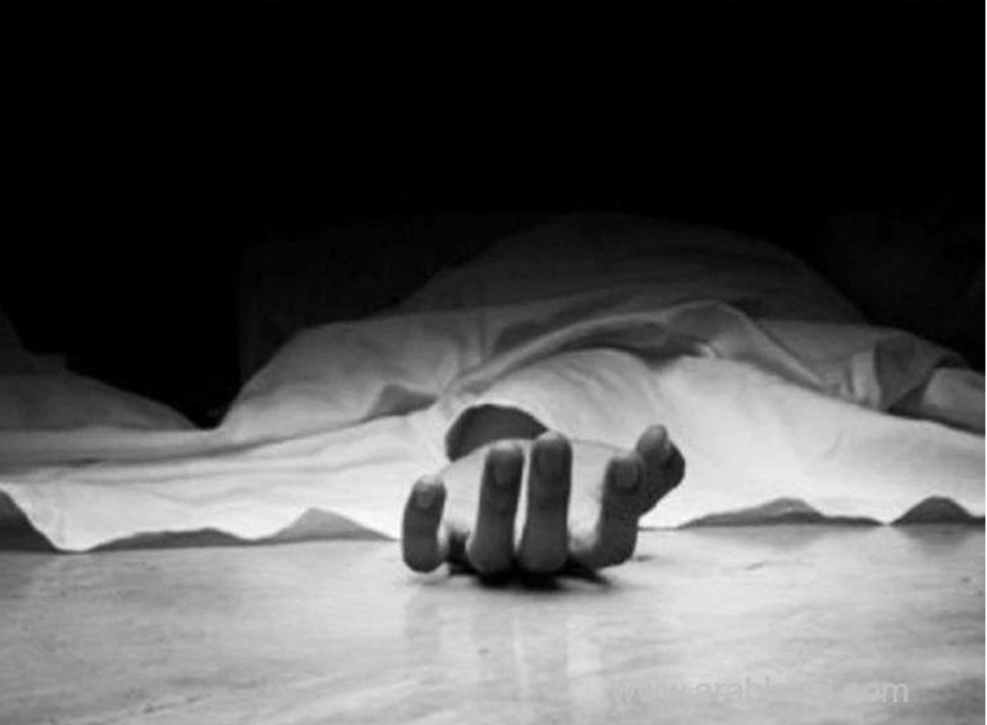 
Saudi man died after an attack from a lion he had kept in the capital Riyadh, local media reported Friday.

The man, whose name or age was not revealed, had sustained injuries as a result of the attack. After notified of the attack, security agencies went to the scene where they managed to disentangle the seriously injured man from the predator’s mouth, the reports said. But he passed away later.

An online video purportedly shows the lion dead after the incident. There was no immediate comment from authorities.

Last month, the centre said that keeping wild animals in private residences is banned in the kingdom.

“Dealing with these animals is very dangerous due to their nature,” the centre said.

It explained that such animals need a specific habitat and high safety standards to ensure they would not wander outside their enclosures. “This is impossible to be available in residences and private rest houses.”

The illegal purchase of wild animals is believed to have thrived due to social media where they are touted.