Sign in
Welcome! Log into your account
Forgot your password? Get help
Password recovery
Recover your password
A password will be e-mailed to you.
Life Of Arabs A complete guide for those who are living in Middle East or planning to come soon.
Advertisement
Home Saudi Arabia General Information The Mayor of Riyadh explains. When will the Riyadh Metro start operating?... 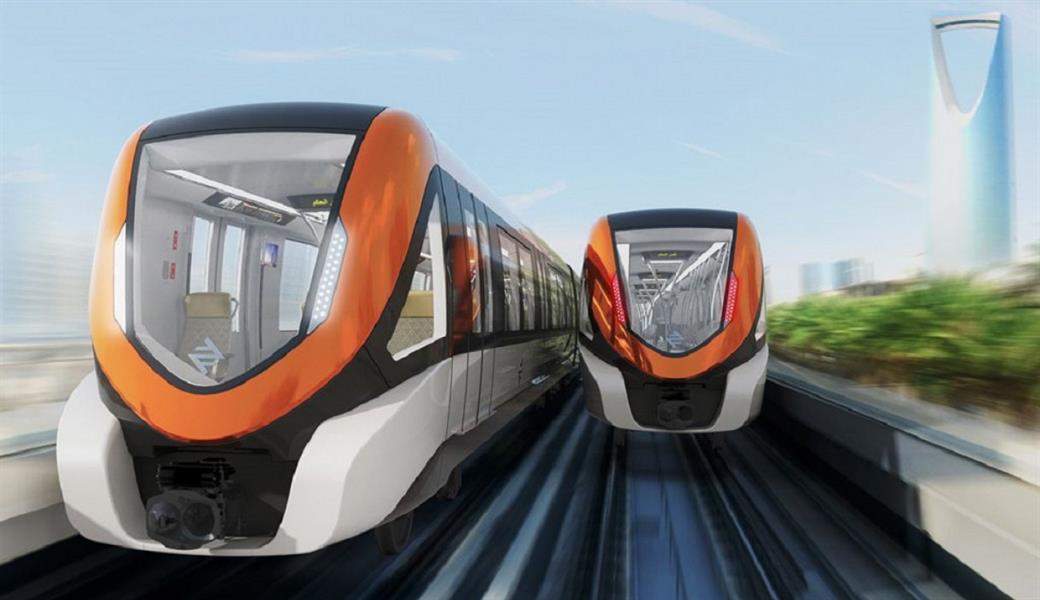 
The Mayor of Riyadh Region, Prince Faisal bin Ayyaf, confirmed that the Riyadh Metro project has exceeded 90% completion, and that it will start operating soon.

The district secretary said, in the Socrates Podcast, that the Riyadh Metro project is one of the huge and qualitative projects in the world, given that it covers all regions and neighborhoods in the capital, in addition to its establishment in an existing large city without disrupting anything.

Also Read Al-Zaq: Ramadan will be 30 days and this is the date of Eid Al-Fitr

He pointed out that the Riyadh Metro project is now in the final stages, and it was planned to launch it during this period, but the circumstances of the Corona pandemic prevented this, expecting the launch to take place in the near future.