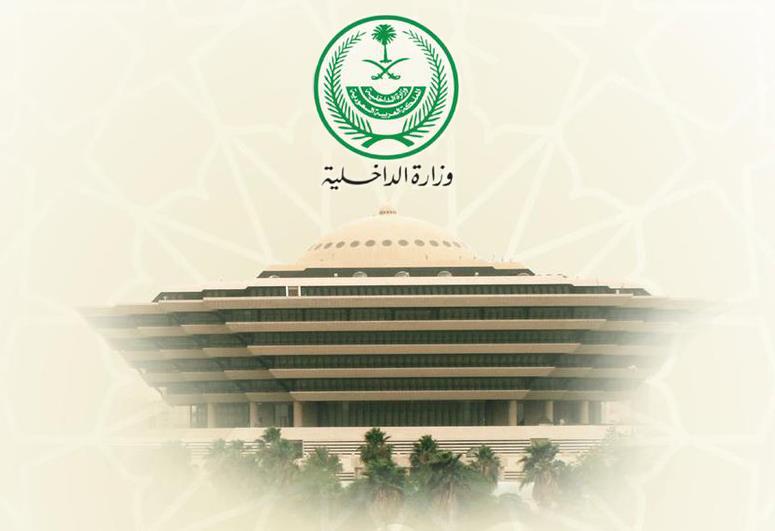 Today, Thursday, the Ministry of Interior announced the application of the statutory violation against those caught coming to perform Umrah, during the blessed month of Ramadan, without obtaining a permit, with a fine of 10 thousand riyals.

They explained that anyone who tries to enter the Grand Mosque in Mecca without permission to perform the prayer will be fined 1,000 riyals, until the end of the pandemic and the return of public life to normal.

Also Read Breaking News: Entry to the Prophet Mosque and its squares only for those who received the first dose of Corona Vaccine

Ministry of Interior called on citizens and residents to abide by the instructions requiring that those wishing to perform Umrah or prayers in the Holy Mosque of Mecca obtain a permit to do so, affirming at the same time that security personnel will carry out their duties in all roads, security control centers, sites and corridors leading to the central area surrounding the Holy Mosque of Mecca. To prevent any attempt to violate the applicable regulations.

LifeOfArabs - April 18, 2021 0
Dr. Talal Al-Tuwaijri, Secretary of the Committee on Measures to Combat the Coronavirus, responded to an inquiry regarding the benefit of receiving...