Sign in
Welcome! Log into your account
Forgot your password? Get help
Password recovery
Recover your password
A password will be e-mailed to you.
Life Of Arabs A complete guide for those who are living in Middle East or planning to come soon.
Advertisement
Home Saudi Arabia General Information The Mother Inhumanly Killed her Daughter by Putting her in the Washing... 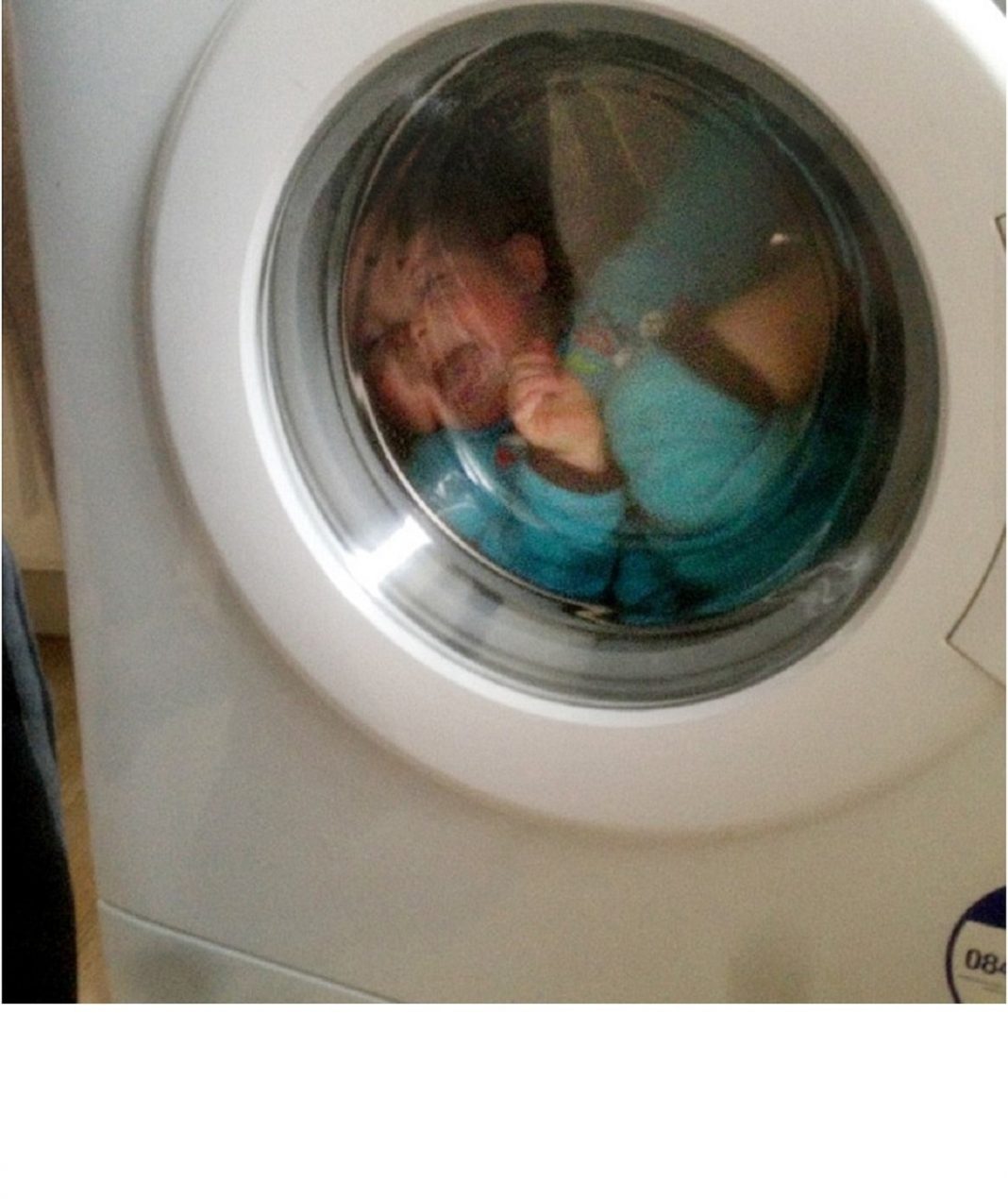 Children are the asset of their parents. The only relation that loves unconditionally without anything in return is parents with their children. But what lead parents to kill their child?

Who was the young child?

The young girl was named Dua. She was 5 years of age and the only sister of her brother Adil.

Why was she killed?

According to the initial reports of Daudzai police station (one of the cities of Pakistan), Adil told the police that her mother was going to the neighbors when her sister started insisting to take her along. Her mother got angry and put her in the washing machine and then ultimately shut its door. Read more: Father Arrested by Saudi Police for beating his 3-year-old Daughter

Did the girl die?

Since the girl was shut in a washing machine, she lost her breath and died inside it. An investigation team comprising of female constables and SHO (Police Officer) raided the child home and found out that the mother ran away to Charat (Another city).

Why was the father arrested?

Since the father, Fazal Rehan manipulated with the police and didn’t tell the truth, he was arrested and put in prison for further proceedings. However, a team has been formed to find the culprit mother under the SHO Daudzai.

Does a similar incident happen before?

Why the father killed his son?

The father told in his police statement that recently, there was a robbery in his house. After which he used to take a round of his house every night. One day his son Fawad came home late. He didn’t know that he was his son because of dim light and opened fire on him. Read more: List of Saudi Expats Profession Subject to the Skill Verification Program

Fawad was severely injured by his father’s attack. He was taken to the hospital immediately but due to the critical condition, he couldn’t survive and died.