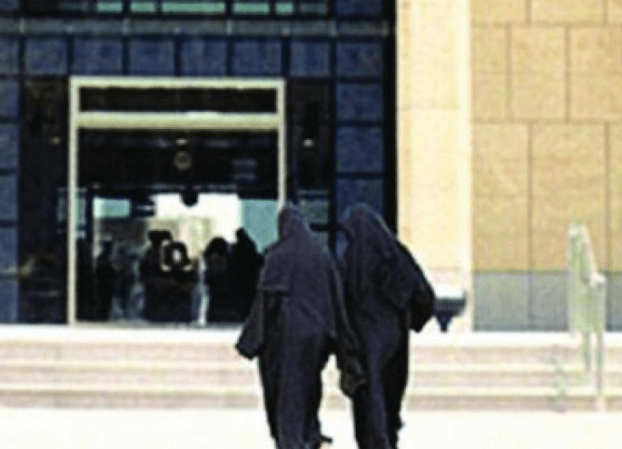 
Criminal Court in Jeddah issued a ruling obliging a woman to pay 50 thousand riyals to her friend’s husband. After being convicted of spoiling her friend and pushing her to disobey her husband.

The details indicate that the husband accused his wife’s friend of causing disturbance to his marital relationship, by inciting his wife to disobey him and not obey him in the service of the house and notify him of not wanting to talk to him, or to obtain permission from him in the event of leaving the house.

According to Al-Watan, the husband demanded compensation for the damage caused to his marital life as a result of the advice that was given to his wife from her friend and caused an increase in his aversion to her, indicating that he discovered her role in that after several months of problems and differences between him and his wife.

The defendant admitted that she had provided advice to her friend since her school days, after she had consulted her about disputes between her and her husband, explaining that she had expected that the latter did not want her husband as she hated men.

The wife’s friend explained that she advised her not to respond to her husband in everything that was asked of her, even if it was a duty or permissible right, and not to answer him when contacting her, and to notify him of her dissatisfaction with him until he divorces her without resulting in material loss to her.

The court decided to oblige the wife’s friend to pay 50 thousand riyals a fine received to the husband, in addition to taking a pledge that she would not advise any married woman, regardless of the motive for advice.