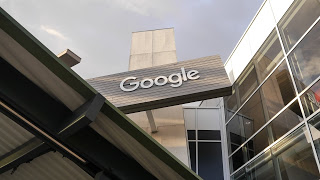 The move to open an office in Riyadh was also revealed by a few global companies. Companies including Google and CSG International are opening offices in Riyadh. CSG, an American technology company, has announced that it will relocate its regional office from Dubai to Riyadh. Indian hotel chain Oyo has also announced plans to set up a regional headquarters in Riyadh.

LifeOfArabs - April 17, 2021 0
The General Directorate of Passports (Jawazat) in Saudi Arabia announced that, in the framework of improving the...