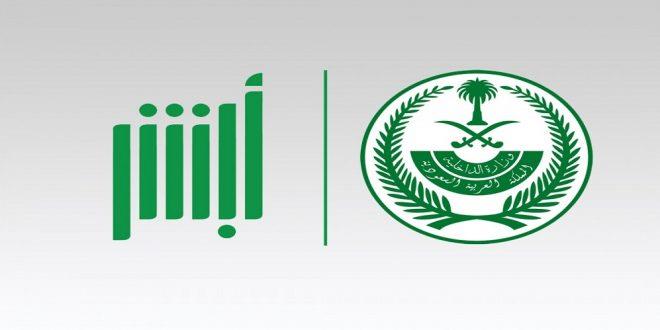 The Ministry of Interior continued to expand its electronic services that it provides through its various platforms to facilitate citizens and residents, as it added to the Civil Status Department (5) new services to the list of services of the “Absher Individuals” platform. Marital status correction, a request service for linking the civil records of children to the mother, and a service for improving the developer.

It also launched the upgraded version of the Asher service aimed at the deaf and hard of hearing, which allows the employee or beneficiary to communicate via QR Code technology with a sign language interpreter in the unified visual call center through contact points in all civil status service stations around the Kingdom.

Also read How to transfer employees through Qiwa in KSA?

Trending Now  Pfizer President: People may need to be vaccinated annually against Coronavirus

The Ministry also launched the second version of the Meydan platform, which is one of the integrated security platforms to support the security work capabilities technically, and it was supervised and implemented by national cadres from the Ministry of Interior’s employees. The second version of the platform included (14) electronic procedures, including reading the portable digital ID and security inquiries, And verifying Hajj and Umrah permits, raising traffic accidents for road security, and the identity of the electronic security man.