Sign in
Welcome! Log into your account
Forgot your password? Get help
Password recovery
Recover your password
A password will be e-mailed to you.
Life Of Arabs A complete guide for those who are living in Middle East or planning to come soon.
Advertisement
Home Food & Health China leaked the results of the investigations of the source of “Corona”... 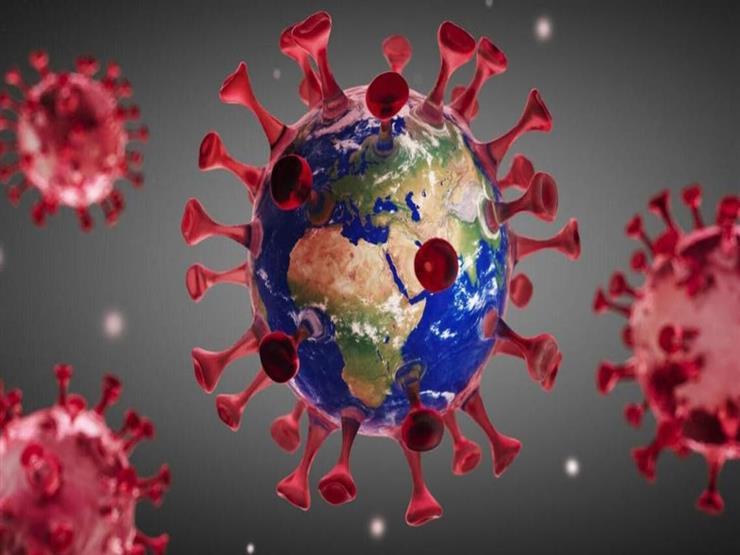 
AChinese official revealed the results of the investigations conducted by his country into the source of the “Corona” virus and the beginnings of its spread, indicating that 4 possible ways in which the virus reached Wuhan were discussed.

Feng Zijian, a member of the Chinese team and deputy director of the Chinese Center for Disease Control and Prevention, said that the four methods included the arrival of “Corona” to Wuhan through a bat carrying the virus that infected a person.

He noted that the second hypothesis was that it was through a bat that infected a mammal that was a mediator in transmitting infection to humans, or through shipments of cold or frozen foods, or through a laboratory for virus research in Wuhan.

He pointed out that the experts’ vote on these hypotheses concluded that the first 3 methods are the closest to the correct one, while completely excluding the issue of leakage in the laboratory.

China provided a diplomatic briefing on the results of its ongoing research on the source of the “Corona” virus, in a pre-emptive step for the release of the expected report from the World Health Organization on this matter.