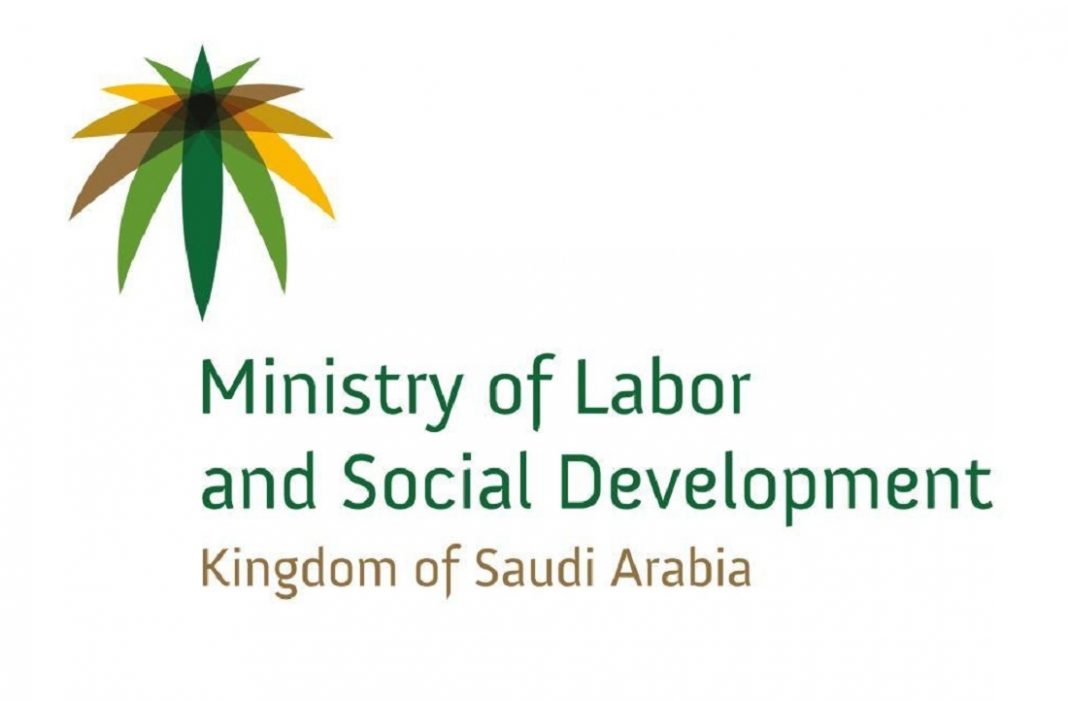 This question was raised when the first announcement of the change in the contract system was made. The people who got Huroob from their Kafeel were curious if there is any benefit for them with the change in the contract system. And finally today the question was raised in front of the Ministry of Human Resource and Manpower during their press conference.
Will the Huroob persons will receive any benefit?

The Ministry of Human Resource and Social Development brought in a new contract system to avoid any cases where employee or employers escaped with all the money.

Trending Now  Saudia: Ready to operate international flights by May 17

Also Read The iqama fee is to be paid by the employer, not the worker


What will happen to those whose Huroob are already imposed?

The Ministry of Human Resource and Social Development responded that if your Huroob is already imposed on anyone then there is no benefit for them. They will go through the same law and the old system of Huroob and its rules will be applied to the saudi expats. The same condition was for those who left the country due to Huroob or any unlawful act. They can not come on a new visa and will not be allowed to clear their record.

All the previous fines and sentences will remain the same

Any person imposed with Huroob or a fine or is expelled from the country won’t be able to clear his record and his charges won’t be dropped off with the implementation of a new system. This is only beneficial for those who are innocent.

Now you can apply yourself for the change of employment, for final exit or your vacations through the GOSI website. In the coming days, three more websites will be available for the registration process.

The names are disclosed and are they are ‘Abshar’, ‘Qiwa’. For more information regarding this topic visit our website and read more articles.

LifeOfArabs - April 16, 2021 0
The Ministry of Hajj and Umrah in Saudi Arabia has set mechanisms and controls for those coming for Umrah pilgrimage from abroad,...