Sign in
Welcome! Log into your account
Forgot your password? Get help
Password recovery
Recover your password
A password will be e-mailed to you.
Life Of Arabs A complete guide for those who are living in Middle East or planning to come soon.
Advertisement
Home Saudi Arabia General Information Video A thief beats a woman and drops her to the ground... 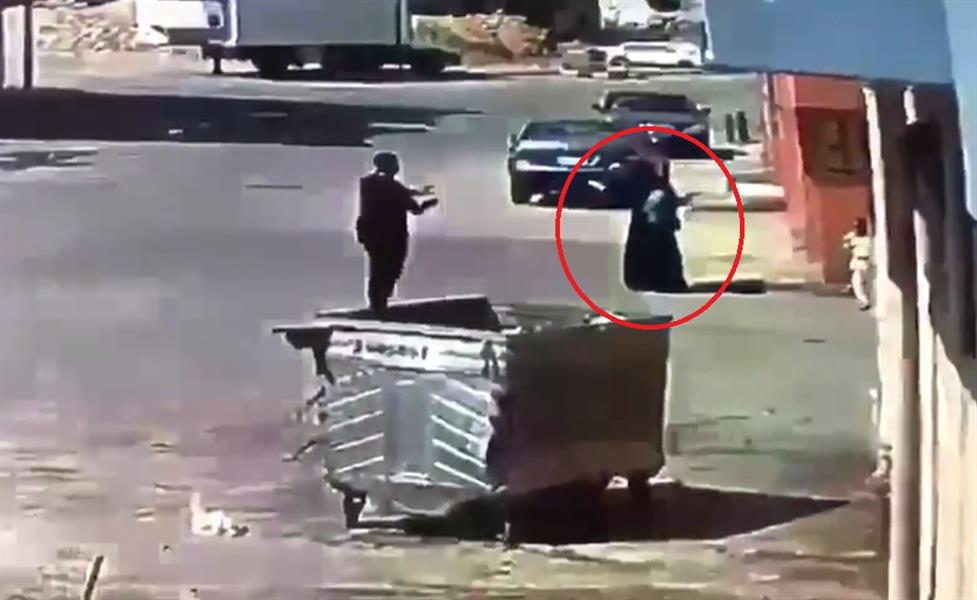 A surveillance camera documented the moment a woman was attacked and robbed in a street in the Al-Jaradiyah neighborhood in Riyadh.

The clip showed the thief trying to talk to the woman, who was walking behind her daughter, and then approached her to steal her, to run away from him after she suspected his intentions.

After the woman tried to escape, he pursued her, and attacked her, pulled her bag from her hand and pushed her hard, so she hit the wall of a house and fell on the ground, unconscious.